After the Capitol riot many US firms felt they could not stay silent. Brand activism is on the rise and boards should be aware of its power. 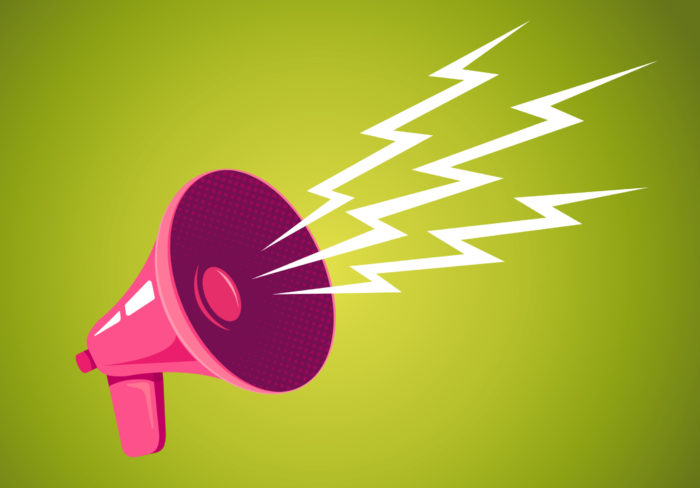 On 6 January 2021 the world watched with horror at the storming of the US Capitol. Some were shocked, others angered, and many felt disbelief this was actually happening on the soil of the world’s most powerful and celebrated democracy. It soon became clear that corporate America was not going to stay silent.

Statement after statement was released from the most iconic and powerful global brands stating their position.

Michael Dell, chief executive of Dell Technologies, said: “This attempted subversion of our democracy is an attack against us all, and we must stand together, united, in the defense of our values and our country.”

Larry Fink, chief executive of BlackRock, the world’s biggest fund manager, declared: “I condemn in the strongest possible terms the violence at our Capitol today. This is an assault on our nation, our democracy, and the will of the American people.”

Meanwhile, Sundar Pichai, CEO of Alphabet, Google’s parent company, commented: “The lawlessness and violence occurring on Capitol Hill today is the antithesis of democracy and we strongly condemn it.”

This marked a turning point for many organisations; no longer were they going to sit on the fence. They were compelled to speak out, because not saying anything was no longer an option. Some organisations went further and ended sponsorship or support of lawmakers who voted against the certification of the election results.

Power of the organisation

The role of the board is key in this regard, as they can influence and direct the executive team to make decisions that are right not just for shareholders and investors but also for the people and planet too.

In the words of marketing gurus Christian Sarkar and Philip Kotler, these actions constitute “brand activism”, using the power of the organisation to impact the outside world.

Brand activism can be used to promote as well as to impede improvements in society. Consider, for example, the early days of the tobacco companies to oil and gas industries to the modern agricultural juggernauts who at various points have influenced governments and agencies to work against the interests of the people and the environment, where destruction of habitat and our very own health was sacrificed in the name of profit.

Brand activism when utilised for the common good is an evolution beyond CSR (corporate social responsibility) and ESG (environment, social and governance) programmes that deliver change too slowly. Each board needs to consider the unique problems the organisations they advise solve, and in turn, what problems do they create. By being honest and open with executive teams, boards can provide a provocative voice to redirect the business on being more ethical, purpose driven, and ultimately values driven.

The first questions to consider are the following:

In my book The Inclusive Leader Scorecard, I reference six key areas that a brand can potentially consider supporting.

5. Economic activism includes wage and tax policies that impact income inequality and redistribution of wealth. For example, ice cream company Ben & Jerry’s has made conscious capitalism central to its strategy. As stated on its website, “Ben & Jerry’s is founded on and dedicated to a sustainable corporate concept of linked prosperity.”

6. Legal activism deals with the laws and policies that impact companies, such as tax, citizenship and employment laws.

Sometimes change happens bottom up, at the grassroots; and at other times top down, by influencing the CEO and executive team. How can you as a board member make a difference?

The first step is to find out if your organisation is involved in these key spheres of brand activism described above. If the answer is yes, explore how you can get involved. If not, then take ownership and identify which one of the six areas described is best aligned to your organisation’s brand and strategy. Then go about influencing the key individuals in your business to make this a priority.

Devi Modi is a partner at leadership advisory business Equiida and specialises in diversity and inclusion. He is an associate fellow and chartered member of The British Psychological Society.