Government recommendations on audit reform, set to be published next week, will hold directors responsible for failures in financial reporting. 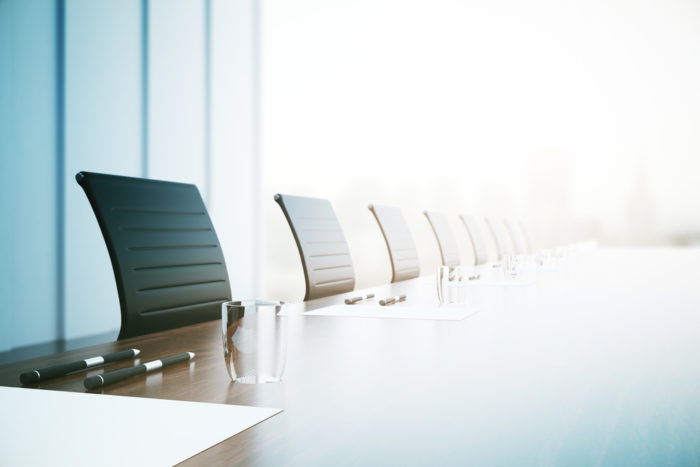 Reforms set to be published next week will propose fines and bans for directors held responsible for failures in financial reporting.

According to the Financial Times, BEIS (the Department for Business, Energy and Industrial Strategy) is set to publish its long-awaited recommendations on the audit market, audits and audit committees next week.

The move to shift responsibility is likely responding to a recommendation in the review of audit led by Sir Donald Brydon, published in December, which called for chief financial officers and chief executives to personally sign-off on financial reports.

The review called on government to consider a “UK internal controls statement” which would consist “of a signed attestation by the CEO and CFO to the board that an evaluation of the effectiveness of the company’s internal controls over financial reporting”.

The measure would mirror regulatory reforms in the US, known as the Sarbanes–Oxley Act (Sarbox), which imposed similar new responsibilities, in the wake of the Enron and WorldCom scandals, and are now notorious for the rigour of their demands.

Brydon’s report was one of three ordered by the government following the collapse of construction company Carillion which went into liquidation in January 2018 and prompted intensive parliamentary scrutiny.

Sir John Kingman produced a review of audit regulation, (which proposed the creation of a new audit regulator) while the Competition and Markets Authority (CMA) examined the audit market. Brydon’s report is ostensibly concerned with the content and process of audits.

This week’s news coverage also suggests audit committees can expect to face a major new set of “standards” to follow.

In its report, the CMA suggested a new audit regulator should have powers to write standards for the appointment and oversight of auditors by audit committees. It also proposed watchdogs be able to demand information and reports from audit committees, as well as the power to place a regulator inside the room at committee meetings.

The Financial Reporting Council, the current regulator, has indicated support for new standards following its own research.

Some commentators believe there are risks in having new standards: They might increase the strains of running audit committees and discourage top talent from taking on the work. However, many believe new standards could improve accountability, depending on the accompanying enforcement regime.

Another area in next week’s proposals are likely to address who undertakes audit. The CMA report called for joint audits—a Big Four audit firm joined by a non-Big Four firm for FTSE 350 audits—though indications are the government may hold back from following the advice in full.

The government’s white paper is expected to run to 200 pages, according to reports, and has the potential to create major disruption to audit in the UK.

According to Anthony Carey, head of board practice at professional service firm Mazars, the proposals will create the “framework” for “how we run, audit and regulate our leading companies until 2050”.

He adds: “We must promote high levels of both enterprise and accountability. This calls for a proportionate, improvement-orientated culture which prevents problems arising and, above all, encourages the most able to be board members and auditors of our major businesses.”

Maggie McGhee, executive director at ACCA, says: “Speculation about reforms has been growing in recent weeks and what the audit market, business and, indeed, directors need is certainty and clarity about what reforms mean in reality.”