Harris will remain on the board and is expected to return later in the year. Neil Manser has been named as acting CFO. 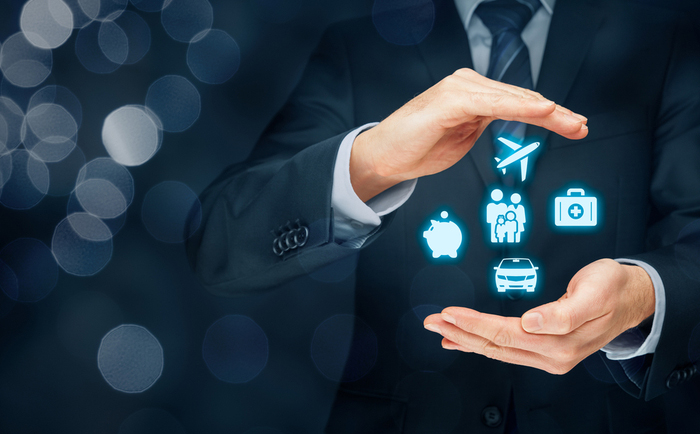 Harris will remain on the board and is expected to return to his position later in the year. Chief strategy officer Neil Manser will be the acting CFO during his absence. He previously held the role of deputy CFO and also deputised as interim CFO between May and October 2019.

Direct Line has also announced changes to its board composition and membership of its remuneration, investment and corporate responsibility committees.

Adrian Joseph has joined the board and the corporate responsibility committee. Joseph is managing director, Group AI and Data Solutions at BT.

Jane Hanson, independent non-executive director and chair of the board risk committee, will be stepping down following the AGM in May 2021 after having served as a NED for nine years.