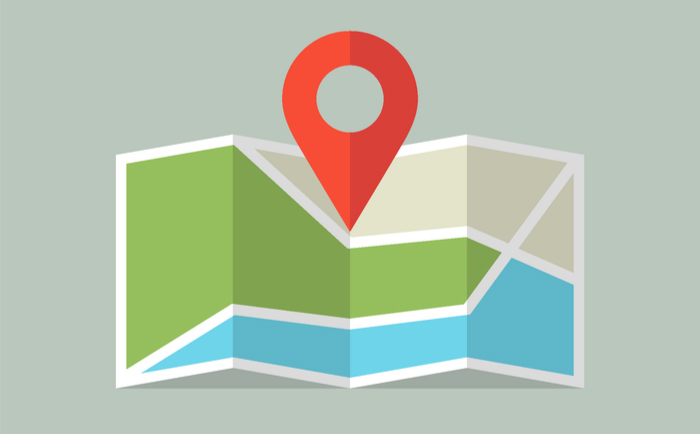 There is much discussion of why some chief executives do corporate social responsibility (CSR) well and others poorly. New research suggests one big factor may be whether corporate leaders are operating on home turf.

When researchers looked at the CSR performance of chief executives they found that those born within 100 miles of where they work are more likely to invest in CSR. They also found a positive correlation between CSR investment and firm performance.

“We find that CEOs, defined as CEOs who manage firms located within 100 miles of their birthplaces, undertake significantly higher CSR activities in their local communities relative to non-home CEOs,” write the academics from the universities of Surrey, Durham, Cambridge and King’s College London.

Examining the emotional bonds between corporate leaders and their companies is not an unknown area of academic study and can shine a light on the way boards recruit. But the team involved in this latest investigation believe they have found strong statistical links between working on familiar territory and a willingness among CEOs to spend more generously on CSR.

The team drew their conclusions after comparing the birthplace data of 984 US chief executives operating between 1992 and 2016 in 752 firms. They then matched the data to metrics for CSR performance on community, environment, diversity, employee relations and human rights. The team found that the median business with a home CEO spends an extra $59.68m each year on CSR.

A home CEO is associated with improved diversity, environment, employee relations and community involvement. In the area of community, home CEOs provide better backing for charities; in terms of the environment the effect seems to be a boost to recycling and good performance on hazardous waste, regulatory issues, emissions, agricultural chemicals, climate change, supply chain and water management.

So what explains this apparent enthusiasm to go large with CSR on home ground?

The researchers looked at the connection between CEOs to see if the improved performance might be explained by an “emotional attachment” to the company’s location. But after controlling for emotional bonds the investigators conclude that place of birth remains the key factor.

One potential explanation is that home CEOs have “information advantages” linked to local business environment or political causes.

But the researchers believe the issue is “place identity”: home CEOs simply identify much more strongly with, and are much concerned about, home turf and are willing to invest a “greater amount of time and money”.

These kind of connections are not uncommon. Previous research, highlighted by the team, revealed that CEOs with daughters do more for CSR. What’s important is that the current findings may help boards formulate incentive plans for CEOs aimed at improving CSR performance.

For some this may seem like common sense. But in a world where the argument is constantly made that the market for top executives is international, this may be a disruptive piece of research.