Swedish research concludes that appointing foreign directors to an audit committee can undermine the quality of financial reporting. 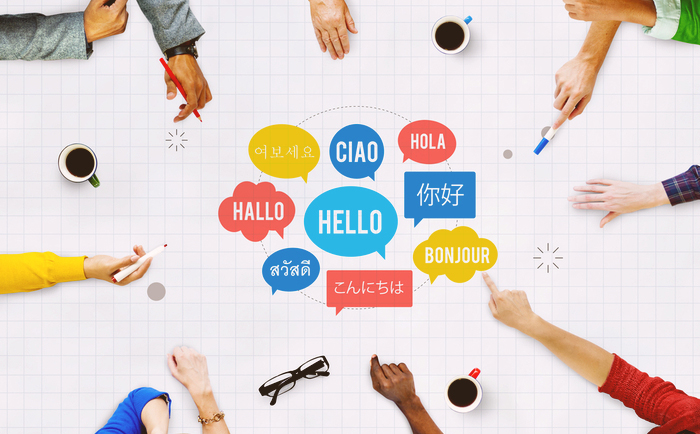 Much is made of recruiting board members from around the world. Non-executives from distant shores can add value and certainty provide knowledge of foreign markets. But do foreign directors add value when appointed as audit committee members? New research seems to suggest not.

The study involved a statistical analysis of 2,015 non-financial firms from 16 European countries between 2000 and 2018, with more than 16,000 directors, including 2,870 finance directors, 1,153 of whom were audit committee members during the period under the microscope.

The pros and cons of international non-execs

The study comes against a backdrop of many sources assuming the internationalisation of boards can only be a good thing. It is argued international non-executives bring specific knowledge, experience and ready-made networks able to boost the advisory capability of boards. Other studies, the academics point out, appear to suggest internationalised boards lead to increased firm value, a higher number of sacked CEOs at underperforming companies and “better cross-border acquisitions”.

But why would foreign directors be a problem? Surely, non-executives, especially those working as finance directors with a deep understanding of financial reporting, would enhance an audit committee’s ability to produce reliable financials?

Not necessarily so. And the problem could be communication. The RIIE study concludes language may be the underlying problem.

These “barriers”, the study says, can “hinder smooth communication”.

This alone may not be the whole story. It also takes someone to take advantage of the issues raised by linguistic differences. According to the study, managers, spotting the difficulties, “will exploit the opportunity to manipulate firm performance, which in turn means lower financial reporting quality”.

Audit committees remain a key component in corporate governance. UK committees could come intense scrutiny this year as the corporate world awaits a key report from BEIS (the government’s department for business) on the future of audit. Recent reports from the Financial Reporting Council suggest audit committee members should brace themselves for the introduction of new standards governing their work.

When the FRC’s report was released in December, Mark Babington, the FRC’s head of regulatory standards, said research “reveals there is a lack of consistency in how to approach audit quality with insufficient focus on challenge of management and professional scepticism”.

Audit committee work has already been addressed by the Competition and Markets Authority in its own investigation of the audit section. It suggested a new audit regulator should have powers to write standards for the appointment and oversight of auditors. It also proposed watchdogs be able to demand information and reports from auditcos, as well as the power to place a regulator inside the room at committee meetings. There were also proposals giving watchdogs the power to publicly reprimand audit committees and report them to shareholders. The CMA also called for a closer relationship between auditcos and shareholders.

This latest research indicates audit committees remain under the spotlight. That is unlikely to dim any time soon.