When it comes to the selection of non-executives don’t be dazzled by shiny baubles: a highly sought-after NED may not be the most reliable choice. 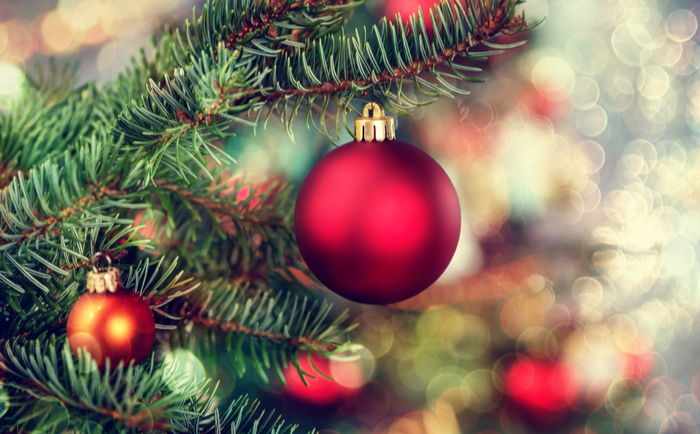 With more and more emphasis on the importance of diversity in board composition we hardly need reminding how hard it can be to assemble the right team. All have to pull their weight and make a contribution, so in the selection of non-executives every individual counts.

“Peter is an excellent candidate with a lot of current board experience. He would add a lot to the board,” was the pitch I received in a call from the headhunter. “He is bright, well connected and you would do well to land him.”

Peter certainly was all those things and seemed to like what he saw when he met the rest of the board. The directors resolved to offer him a position but before so doing wanted to check out the “lot of current board experience” was not too much. This was in the days before overboarding was recognised.

Peter did have a number of current board roles but appeared to be the epitome of an efficient time manager, with a well organised and spaced out roster of meetings.

All was agreed and just before Peter joined the board we resolved to organise an induction for our new recruit led by me and a fellow non-executive. All seemed to go well. At the end, following an early supper to develop the personal side of the relationship, Peter said: “That was one of the most comprehensive and useful board inductions I have ever had.”

That was good feedback for sure. But what did that tell us about the quality of induction Peter had received on joining some other significant plcs?

Peter joined the board and, before we knew it, had taken on another NED role elsewhere in addition to his existing commitments and new appointment with us. It was not long before he was only available for scheduled meetings and he became progressively harder to contact for calls between meetings. It was not unusual for him to be in a very different time zone.

When we really needed his input and contribution he was not available and despite being so well written-up in the bios of all the boards on which he sat he was too busy by half to be a good non-executive.

Do not be dazzled by the shiny baubles on the Christmas tree. In truth, my board were flattered that Oxbridge-educated Peter wanted to join our board. We were taken in by the stellar bio, the number of appointments Peter had held and still assumed. We were wrong.

A good non-executive will always have the time when the pressure is on. That is when they have the potential to be of real value to the company. Selection of non-executives requires real care, and particularly so for smaller boards. A non-executive is not just for Christmas.