This year has seen 111 mega deals, up on last year’s 97, despite the ongoing Covid-19 pandemic and uncertainty over Brexit. 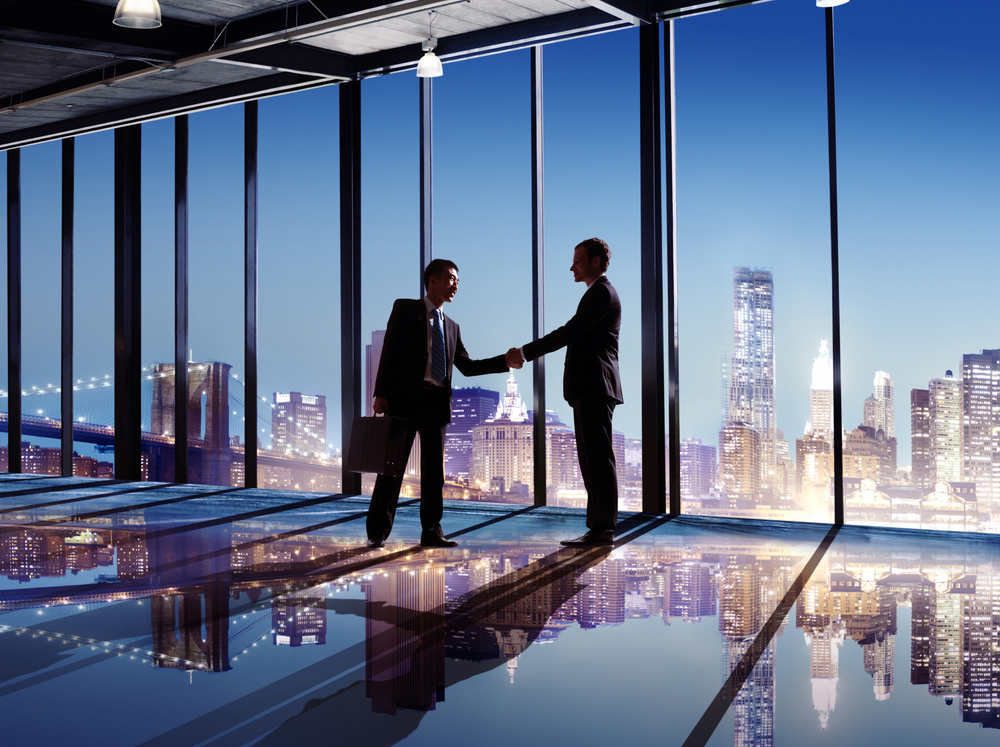 Corporate finance junkies will have noticed the stream of M&A “mega deals” (those worth $5bn or more) over recent months, capped by news this week of AstraZeneca’s $39bn bid for Alexion Pharmaceuticals.

Companies paying blockbuster prices for big companies may seem counter-intuitive amid the uncertainty caused by Covid-19 and Brexit. So, is there something else going on? Could the pandemic be creating a unique landscape for M&A which deal makers must learn to navigate? It seems it could.

Money has been changing hands to create near record levels of M&A spending. According to figures from data provider Refinitiv, global M&A reached new heights in the fourth quarter of 2020, clocking up a second three-month period in which sales topped $1trn. Deals since July now amount to $2.1trn in value, the “second highest second-half M&A total” since Refinitiv’s records began in the 1970s.

What’s more, 2020 has now seen 111 mega deals, up on last year’s 97. According to a blog post by Michael Carr, co-head of M&A at Goldman Sachs, the M&A cycle may be caught in a transition between two distinct phases: the “near-in M&A” wave in which management teams are looking for deals to “reduce transaction risks”, and the next phase “when you see transactions geared to creating growth, such as acquisitions of non-core business and cross-border transactions”.

For the second half of this year M&A seems to have gone through what most observers consider an “extraordinary” recovery. Some of it may be a backlog clearing after the pandemic brought a halt to activity. Others see it as an effort by some companies to build resilience.

Fenton Burgin, head of UK corporate finance at advisory firm Deloitte, points to a number of other drivers. Interests rates are at historic lows, providing plenty of cheap money. Covid-19 has transformed business models to focus on digitisation, with M&A seen as a quick way to gain assets and expertise without having to build them organically. Also in the mix are expectations that economic growth is expected to remain low for the next 18 months to two years so acquisitions may be seen by many boards as the best bet for growth.

“It’s that availability of finance and cheap funding that’s desperately looking for yield,” says Burgin. “That has accelerated M&A activity and, of course, allowed mega deal activity to pick up as well.”

He adds that the pandemic has “effectively injected rocket fuel in the digital and M&A agendas of a large range of listed companies”.

That’s not to say everything is easy. Corporate finance is facing new regulation in the form of legislation that will enable the government to block foreign takeovers on national security grounds. And, as Burgin points out, investors will be waiting on some sectors to clear the full effects of the pandemic before they invest, while the lack of clarity over Brexit may also have a dampening effect, especially for inbound investment.

As for boards, they should consider two other developments as they embark on either buying or selling. Many sellers have switched their interest from maximising price to “speed and certainty” says Burgin, meaning protracted deal negotiations may be off the agenda and buyers may not get a “second bite” at their target acquisition.

And in an age of social distancing and remote working, how the deals are done has also changed; due diligence has gone virtual and become focused on large volumes of sophisticated “digital analysis”.

Mega deals meet with scepticism in some quarters. According to Nuno Fernandes, a professor at IESE Business School and author of The Value Killers: How Mergers and Acquisitions Cost Companies Billion—And how to Prevent It, mega deals can suffer from a “we need to do something” syndrome, which sees cash-rich companies feel an urge to take bold, “tranformative” action.

Mega deals often fail, he says—pointing to Daimler-Chrysler and AOL-Time Warner as examples—and should be carefully considered before boards dive in. Issues to be explored include the complexity of integration, costs and the identification of synergies. Valuations are also problematic and should involve internal teams not just investment banks.

“In addition to developing a competitive valuation for the target,” says Fernandes, “it is important to know and involve the right people right from the outset (before the deal is actually closed/announced), in a continuous process that links this pre-deal phase, with the post-deal integration. With teams that are common across both phases.

“And the board of directors should make sure it gets independent advice, and not blindly trust over-confident managers, or their hired investment banks, who both will likely present rosy scenarios.”

He adds that “history has taught us something: the majority of these megamergers will fail to generate the anticipated synergies and will actually destroy significant shareholder value for the acquiring companies. Larger companies typically make worse deals.”

Others agree that the crunch period follows the deal. And while the pandemic has created a unique context for originating and completing deals, it does likewise for the period after contracts are signed.

Gregor Anton, a corporate finance expert with law firm CMS, says: “One key risk for mega deals that buyers will need to address in the short term is dealing with post-completion integration during a pandemic.

“Whereas buyers have proven that they can do diligence remotely, they will now need to prove in the coming months that they can build the relationships needed to make the deals a lasting success without face-to-face contact.”

The pandemic may be helping drive deals and it may also be shaping the way they are handled. Boards and their executives are also about to discover the landscape it creates for bedding-in takeovers. Corporate finance appears to be in new territory.