I’ve been using my private email for company business. Will there be calls to “lock me up”—even if I’m actually protecting my best interests? 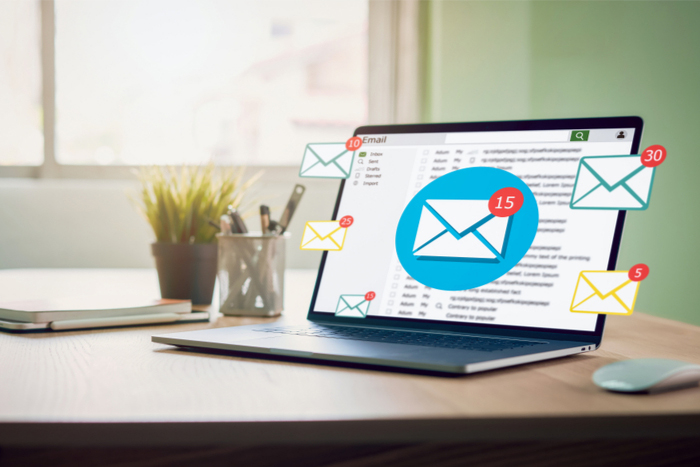 “Is there a reason why you are not using your company email account for company business?” asked the company secretary one day soon after I had joined the board as a non-executive director.

“No, not really. I just haven’t got round to it, perhaps, in part, because I had company emails to do before my account was set up,” I replied.

Despite this clear admonishment, having started doing company business on my private email I continued to do so throughout the time I was on the board. My exchange with the company secretary seemed innocuous enough at the time but my failure to act may have had important consequences.

I hardly needed to be reminded that when Clinton was running for US president four years ago, Donald Trump tried to have her prosecuted. She stood accused of using her private email for the official business of the US secretary of state.

In US government circles non-compliance with such policies runs the risk of prosecution—but what about the UK corporate world?

Being given a company email account on joining a board as a non-executive is akin to being given the team strip to wear. Most non-executives would want to be seen to do the right thing and use the company email for all of that company’s business. The arguments of better security through the company server, the integrity of company email correspondence, the legal safeguards from company disclaimer footers and the clarity that one is acting as a director of the company are unambiguous.

I left the board of the company sometime back after concluding that I did not have adequate access to the levers of necessary change. After a number of unsatisfactory consultations with my fellow non-executive directors I concluded I must step down. This was finally triggered by my realisation that my continued presence on the board was perhaps providing a veneer of acceptability for corporate governance practices with which I was distinctly uncomfortable and had been seeking to change.

As I contemplated stepping down I wanted to be sure that if called upon I could demonstrate I had done all I could to properly discharge my responsibilities as a director. As such, I realised that to be able to do this I needed to have access to all my company email correspondence. Had I used the company email I would have had no ongoing access and would have been completely at the mercy of my former board colleagues who had, in my view, taken a somewhat lax attitude to best practice governance.

Leaving the board required me to confirm my ongoing confidentiality obligations to the company. And that I had, so far as was practicable, destroyed any company data held whether in paper form or digitally. I provided this undertaking with a rider that I would retain data so far as it might be necessary to demonstrate I had fully discharged my duties as a director. This covered my retention of company email correspondence on my private email.

With hindsight was it the best thing to do—and should I continue the practice?

The world has changed. Whereas in the past one might have had a file of key correspondence, these days—and particularly so through the Covid-19 months—such information would almost certainly be stored digitally.

So my decision to follow such unacceptable Clinton-esque practice provided a fortunate outcome to my protection. My action was not in line with the company policy or what might be seen to be best practice for non-executive directors. But with hindsight was it the best thing to do and should I continue the practice for my ongoing non-executive roles?

Are you clear how you would set out to protect yourself if in taking a stand against your fellow directors you found yourself having to step down in short order and as a result had no ongoing access to key emails on the company server?