European study finds that audit fees are 10.5% higher where the largest owner is foreign rather than domestic. 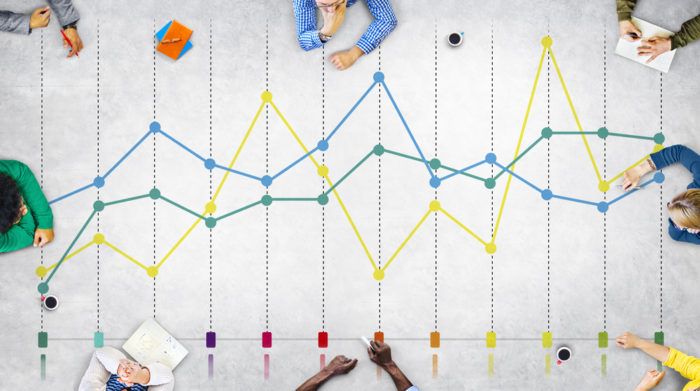 While there is much attention on audit and whether it’s working, there has been less focus on fees. Researchers investigating the cost of audit in Europe believe the price tag rises when foreign investors come on board.

Academics in France and Germany looked at what happened to audit costs when European companies saw foreign investors become their largest owners. They found that fees were 10.5% higher where the largest owner is foreign rather than domestic.

The study, by Paul Pronobus of ESCP Business School and Jonas Schaeuble of the Magdeburg-Stendal University, concludes that higher audit costs reflect foreign investors seeking high-quality assurance because they are less able to bring influence to bear on governance themselves.

“The result suggests that foreign (largest) owners, due to their weakened monitoring capabilities given their geographical separation, require more extensive auditing procedures and are, therefore, more willing to pay higher audit fees for a statutory auditors than their domestic peers,” the researchers write.

The study looked at 1,744 companies and their ownership information from 12 European countries between 2005 and 2016.

The finding gives some idea of what audit committee members and boards can expect when foreign investors appear. But the academics also offer another clue to behaviour.

The writers add that “the demand for audit service seems to be more pronounced for foreign owners that are located in countries with high-quality governance and investor protection”. The quality of home regimes was checked against the Worldwide Governance Indicator project.

German audit fees appear to be among the least costly, running to 0.09% on average, while in Italy the figure is 0.08%. Figures have been relatively stable over the past six years.

IFAC’s figures show that the sector in Europe with the most expensive audits is “finance, insurance and real estate”, paying on average 0.17%.

France was the biggest recipient of foreign direct investment, up 17% according to EY. “France’s resurgence, which has gathered pace since 2017, is a direct result of President Macron’s reforms of labour laws and corporate taxation, which were well received by domestic and international investors alike,” the EY report says.

Foreign investment to the UK has suffered as a result of Brexit uncertainty, but it still grew by 5% last year.

With everyone on the lookout for foreign investment to help drive recovery after the pandemic, boards would do well to note what to expect in terms of governance, and especially audit.