The proposed Bill will present a potential hurdle for boards looking at investment or acquisition from an overseas suitor. 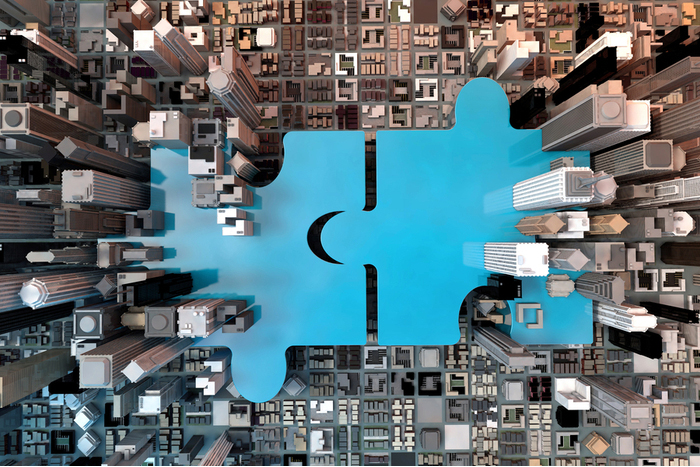 Just as observers expect M&A activity to spike because of the pandemic, the government has announced it intends to push ahead with introducing new powers that will allow foreign investment to be blocked on national security concerns.

Driven in part by the increasing investment activity emanating from China, the Bill introduced in Parliament this week will apply to investments originating from any country. It will give deal teams and boards pause for thought and present new considerations when looking at investment or acquisition from an overseas suitor.

According to business secretary Alok Sharma, the new measures update existing powers which are now 20 years old and do not “reflect threats we face today”.

“The UK remains one of the most attractive investment destinations in the world and we want to keep it that way. But hostile actors should be in no doubt—there is no back door into the UK,” says Sharma.

There are some obvious sectors placed under a spotlight by the news rules including nuclear power military, satellite and space technologies. But the government also has worries about deals in artificial intelligence, robotics, quantum tech and bioengineering.

The UK is not alone in applying national security considerations to foreign investment. In 2018 the US introduced the Foreign Investment Risk Review Modernisation Act expanding the reach of the Committee on Foreign Investment in the United States (CFIUS).

A year before that the European Commission proposed new rules to screen deals and investments in EU member states.

In 2017 Germany, the EU’s most influential state, took its own steps to impose a mandatory notification requirement for all non-EU investments. In 2018, the German Ministry of Economic Affairs and Energy blocked two deals involving Chinese investors on national security grounds.

According to Nicole Kar, head of competition at law firm Linklaters, the proposed legislation appears to draw on the experience of both the US and Germany. She says overseas investors will face more complexity as the new legislation allows regulators to call in transactions retrospectively.

She says the Bill is a “step change” in government enforcement powers and also reflects how governments are willing to put a cordon around technology to protect it, especially at a time when Covid-19 may be driving increased investment activity.

“The Bill gives the government the power to scrutinise a broad swathe of M&A activity with any UK nexus,” says Kar. “We therefore anticipate that foreign investment rules, both in the UK and internationally, will be an increasingly onerous consideration for overseas investors planning international transactions.”