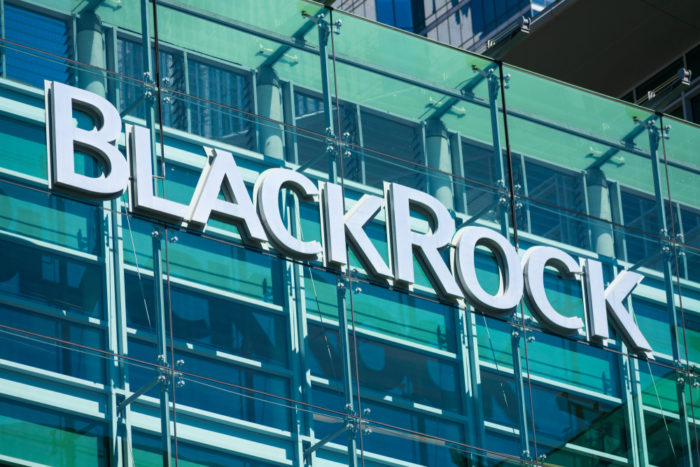 BlackRock, the world’s biggest fund manager, has put its shoulder behind the creation of a single set of global sustainability reporting standards.

The support is timely. If implemented, new standards could unify a raft of reporting schemes promoted in numerous quarters around the globe with a single set of guidelines for disclosing corporate performance on sustainability issues.

Sandy Boss, head of investment stewardship for BlackRock’s $7.8trn in assets, told Reuters in a statement that both investors and corporates need common and comparable data.

Last month, the world’s accounting standards body, the International Financial Reporting Standards Foundation (IFRS), launched a consultation looking to gauge demand for a single set of sustainability standards and whether it should push ahead with its own project.

The IFRS Foundation says: “We welcome all responses to the public consultation, and encourage other interested parties to also respond where possible.”

Calls for a single set of reporting standards for sustainability issues have been made for some years in response to the proliferation of frameworks.

The EU has pushed ahead with its own rules through the Non-Financial Reporting Directive, while guidelines from the Taskforce on Climate-Related Financial Disclosures (TCFD), a body of the G20’s Financial Stability Board, has received widespread endorsement, including from the UK government.

Elsewhere, companies use reporting schemes such as those pushed by the Sustainability Accounting Standards Board and the Global Reporting Initiative. The two recently luanched their own project to consolidate their reporting frameworks.

Companies also contend with the proliferation of sustainability indexes, all demanding various degrees of similar information.

The IFRS Foundation proposes that a new board develop standards initially focused on climate risk disclosures because of their “urgency”. Only after that work is complete would the board consider looking at broader ESG issues.

Erkki Liikanen, chair of the IFRS Foundation Trustees, said at the time of the consultation’s launch: “Calls for standardisation and comparability of reporting on sustainability and climate change issues continue to grow as these matters become increasingly important to capital markets.

“We therefore seek to assess whether there is demand for global sustainability standards and whether the IFRS Foundation should play a role in developing such standards.”

A new board may well look closely at incorporating TCFD guidelines, already developed and heavily promoted, though it not certain. TCFD has though made some progress in persuading companies to adopt its scheme. A report in late October revealed that 1,500 organisations have “expressed support” for the guidelines, including 60% of the world’s largest 100 companies.

While support is growing, the TCFD “highlights the continuing need for progress in improving levels of TCFD-aligned disclosures given the urgent demand for consistency and comparability in reporting”.

The TCFD report adds: “In particular, disclosure of the potential financial impact of climate change on companies’ businesses and strategies remains low.”

The climate crisis is becoming ever more urgent and companies play a significant role in the battle against global warming. A single set of sustainability standards used world wide, would undoubtedly make things easier for investors and other stakeholders. Complete agreement on the underlying details will be hard. But it’s clear the work has to start—and soon.