There is growing global enthusiasm for corporate social responsibility (CSR). But a new study says legislation can bring its own problems. 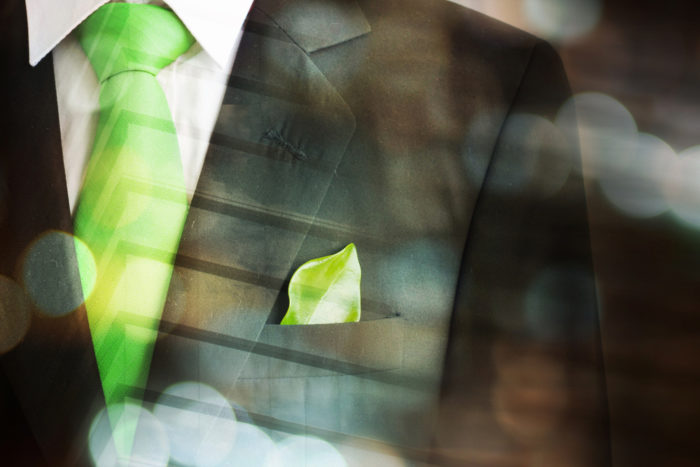 Does enshrining corporate social responsibility (CSR) in law work? A new study of examples from around the world reveals mixed results, with room for improvement in most jurisdictions.

And it suggests that while writing CSR into the legal obligations of companies may produce some good results, it might also prove to be mere “window dressing”.

Li-Wen Lin, an assistant law professor at the University of British Columbia and author of the paper, writes that there is “real enthusiasm” for CSR legislation around the world. But while it looks appealing, both politically and morally, she concludes that it is hard to make it “legally effective”.

CSR in the law, she says, is “fraught with conceptual contradictions”, “vagueness”, and subject to “political confrontation”.

“Optimistically, the recent legal innovations of CSR may strengthen CSR awareness and reshape business norms,” she writes. “Pessimistically, they may be merely window dressing legislation.”

Mandatory CSR across the world

What’s going wrong? Lin looks at a number of examples. The French introduced the Duty of Vigilance Law asking companies to report on reducing severe human rights violations in their supply chains; South Africa has a law forcing large companies to create ethics committees; India has a law demanding companies put aside money to spend on “qualified CSR programmes”. Meanwhile, Chinese law has a general requirement for companies to implement CSR.

So what did Lin find? First there is a north–south divide. In the global north, France in this example, mandatory CSR is focused on human rights violations; while in the global south, represented in this case by China and India, the emphasis is on a contribution to the state and society, or to “alleviate development burden”, according to Lin.

She also finds a problem with definitions. There is no agreement across jurisdictions (despite efforts by the UN and EU), or none provided at all.

But Lin finds other problems. CSR laws are subject to “little or no government monitoring”, they are drafted to “vague statutory language”, while governments are potentially more motivated by political “signalling” than they are by implementing effective law.

Lin suggests reforms are required. For one thing, governments could consider actually enforcing their own laws; reporting could be verified by independent third parties; while mandatory CSR donations could be subject to more disclosure and transparency.

Despite huge discussion of sustainability, CSR, stakeholderism and purposeful companies as a means of transforming capitalism and corporations, recent criticism has begun to emerge.

In a recent essay, US academics called into question the pledge by members of the Business Roundtable—a club for business leaders—to turn their companies into purpose-driven organisations.

“Notwithstanding statements to the contrary, corporate leaders are generally still focused on shareholder value,” they write. “They can be expected to protect other stakeholders only to the extent that doing so would not hurt share value.”

Despite this, some regulators are taking the issue seriously. The Financial Reporting Council recently proposed a reform to company disclosures that would mean companies writing a “public interest report” aimed at revealing how corporates view their “obligations in respect of the public interest, how it has measured its performance against these obligations and to provide information on future prospects in this area.”

Lin’s research raises an interesting set of issues. The public demand for change and the pressing nature of climate change have injected some urgency into finding solutions with some governments turning to law to govern corporate behaviour.

But while there is much talk of CSR and sustainability and purposefulness, definitions are inconsistent and still evolving. Lawmakers will need to continue experimenting if they are to make progress.