British Academy study reveals 63% of firms are taking steps to become more purposeful, while 55% think there should be government incentives. 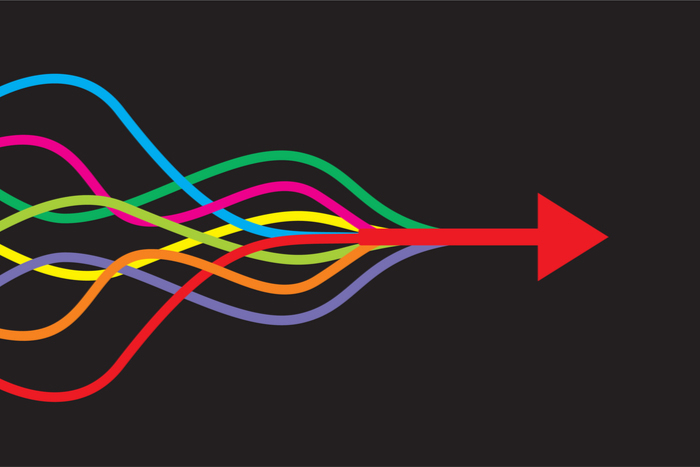 Enthusiasm for companies becoming “purposeful” organisations has grown considerably in recent years—and even more so during the pandemic. New research reveals that businesses believe they should be incentivised to make the switch.

The British Academy, an organisation promoting the humanities and social sciences, has found that 55% of business decision-makers surveyed see government incentives—such as lower taxes —as an important step toward creating more “purposeful” companies.

The survey also finds that 63% of businesses are exploring steps to become more purposeful.

That will come as good news to campaigners who have argued since the 2008 financial crisis that businesses should be driven by “purpose”, not just profit or returns to shareholders.

There is further good news for the British Academy itself. In a paper last year, Colin Mayer, a professor and corporate governance expert at Oxford University’s Saïd Business School, proposed a new definition of the purpose of business: “find profitable solutions to the problems of people and planet and not to profit from creating problems for either”. The new research found that 44% of those surveyed back the definition.

According to Mayer, the debate around purposeful companies continues to be a live issue for business despite the economic crisis brought on by the Covid-19 pandemic and lockdown.

“Questions over corporate purpose relate directly to businesses’ own concerns,” says Mayer. “Namely, how they can solve problems of people and planet, and whether the wider business environment supports or impedes them in doing so.

“Many businesses are looking to change within the wider legal and regulatory environment to help them better achieve their purpose.

“By promoting a greater diversity of corporate purposes, such reforms could bridge the divide in opinion between those businesses who solely focus on financial goals and those who favour purpose, while creating benefits for wider society.”

Taxes were not the only incentive favoured for encouraging the formation of purposeful companies: 40% of those surveyed back changes to company law and regulations; and 38% backed corporate leaders introducing measures such as new board structures, cultural change and purpose statements (a proposal that cropped up as a policy initiative during last year’s general election).

The corporate purpose debate is ostensibly a discussion about how companies can respond to issues raised by the 2008 financial crisis and the urgent need to address the climate crisis.

The British Academy has been running a project, the Future of the Corporation programme, exploring ways to promote the adoption of purpose as a driving principle in companies.

The cause of purpose in companies is widely believed to have been accelerated by the pandemic. In an interview with Board Agenda earlier this year, Mayer said that business would be profoundly transformed by the coronavirus crisis.

“Business is going to fundamentally change as a result of this. The response to the financial crisis was to bring about a very substantial change in terms of the nature of our financial system,” he said.

“What’s happening now is that the rest of the corporate sector is going through a similar existential crisis, which will need it to reconsider its fundamental reason for being: namely its purpose.”

However, there are those who harbour considerable doubts about the likely success of purpose, arguing that the trade-offs that it triggers between shareholders on the one hand, and wider stakeholders (such as employees, suppliers and communities) on the other, may be too difficult to resolve.

Recently doubt was cast on US corporate giants that pledged to change their models to incorporate purpose. Members of the Business Roundtable made the promise late last year.

However, academics Lucian Bebchuk and Roberto Tallarita looked at whether the pledge had turned into operational policies and report finding scant evidence.

“Notwithstanding statements to the contrary, corporate leaders are generally still focused on shareholder value. They can be expected to protect other stakeholders only to the extent that doing so would not hurt share value,” they write.