Non-executives must hold management to account—but there are also times when they should give unstinting support. 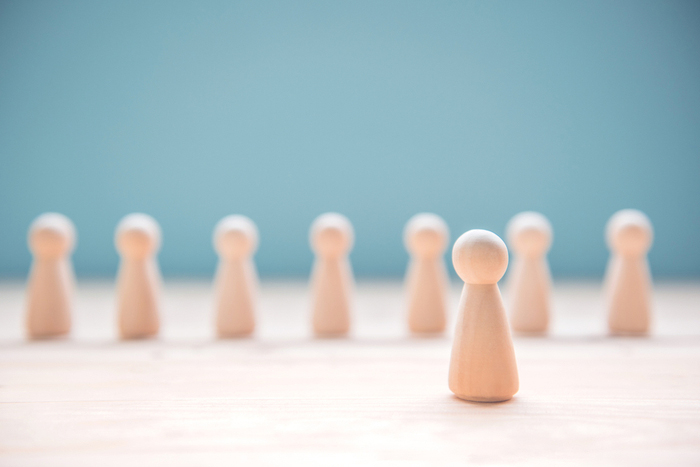 I was reminded of this dilemma when I found myself defending management actions against the rest of my non-executive colleagues. In a somewhat strained exchange, one of the non-execs said: “Surely you knew about this?”

Those few words crossed a rubicon. I was in effect being suspected of a cover-up in defence of the management. My relationship with the rest of the board was very difficult from then on and never did totally recover.

At the time, I was non-executive of a business which had a non-core natural resources division, based in North America, of which I had specialist expertise from my executive career. Physical inventory validation and valuation were a key financial judgement. Assessed annually by management, these were then periodically independently verified by an external specialist valuer. This was an expensive and elaborate exercise so hence was only done periodically.

Whether internal, or external, the existence and composition of the underlying inventory relied upon statistical techniques. At the time this was the only industry-recognised way of determining existence. The external valuers discovered some material discrepancies leaving a significant component of value previously recognised no longer statistically sound enough to be included. Third party financial interests in the inventory only served to make the situation worse.

For my part, and from my detailed knowledge, while this was an outlier and I had not come across the issue before, I could understand how such a situation could arise through having to rely upon statistics. Similarly, the external valuers were confident of their work and were in no way critical of management. In the small world of a specialist business the management had a good relationship with the highly reputable external valuers.

Getting close is not complicity

My fellow non-executives failed to grasp, and get close enough to understand, that however unpalatable and unwelcome, it was entirely possible that there was a plausible explanation for this material discrepancy. They concluded the management had been negligent in the previous assessment of inventory, were too close to the external valuers and that I was somehow complicit by having got too close to it all.

By contrast, and using my industry knowledge, I felt I had taken the trouble to satisfy myself that I fully understood what was going on and could offer an explanation. My fellow non-execs remained aloof and did not get close enough. They somehow felt that even if they could have understood the underlying statistical assumptions they would have been compromised.

Although we worked these difficult issues to a satisfactory conclusion with auditors and third-party interests, my relationship with my fellow non-execs was never to recover.

There is no doubt that non-executives must hold management to account but equally there are times when the non-execs should give unstinting support to management. I felt it was important to try to show courage and support management, and still do, but as a personal consequence almost certainly failed to regain the trust of my fellow non-execs.

While non-execs might most of the time be of one voice that should be as a result of each non-executive weighing up their own individual position.If they feel it is the right course of action, a non-exec should never ever be afraid to break ranks and go against the consensus view of others.

I left the board a few months later.