US academic calls for an end to non-disclosure agreements (NDAs), changes in the use of arbitration and better reporting of complaints. 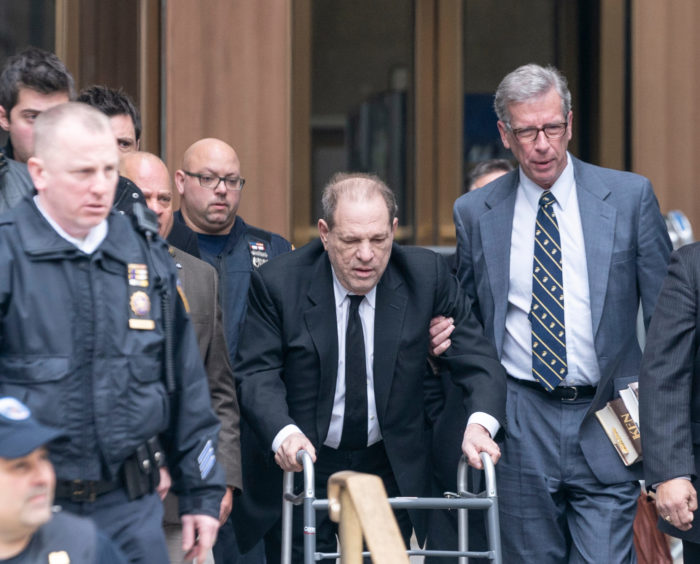 Nothing makes headlines quite like a corporate scandal, with events at Volkswagen, MacDonald’s, Tesla and many other examples in evidence. But one US academic has put together a list of recommendations that he believes could help boards head off executive behaviour coming off the rails.

Tom CW Lin believes there are at least three major changes US corporates could make to help change the current business environment. He calls on companies to halt the use of non-disclosure agreements (NDAs) for allegations involving executive misconduct; transform the way arbitration is used as a dispute resolution tool; and to issue annual reports about misconduct complaints relating to senior staff, including statistics.

Lin believes his paper, Executive Private Misconduct, provides a roadmap to help resolve the recent spate of stories focused on the poor private behaviour of executives. Businesses, he writes, “can play an important role in stemming private misconduct and creating a better workplace and a more just society.” There will be few who disagree with that. They might wonder how to get there though.

Lin himself concedes that addressing the wayward behaviour of some of the most highly paid and powerful business people in the world could be “one of the most daunting and vexing challenges for business leaders, policymakers and regulators in the coming years”.

A public and investor concern

Meanwhile, Elon Musk at Tesla has attracted attention for his use of social media and whether it breaches financial regulations.

Halting such scandals, or at least providing an environment which makes them harder to happen, is important because of changing attitudes towards companies and their leaders, Lin writes.

Investors have, he says, come to identify executives and their business prospects with their private behaviour: scandalous deeds affect corporate reputations and thus share prices. Meanwhile, the notion of what constitutes a “public company” has changed. It’s no longer just about the people who hold the shares.

Lin writes: “Many executives today, especially CEOs, in addition to their celebrity status, are perceived as titans of industry, saviours of the economy, and ‘doppelgängers’ of their firms.

“This perspective drives greater investor demand for information about CEOs’ lives for investment purposes, rather than merely frivolous entertainment purposes.”

He adds: “Under the new understanding of ‘publicness’, a corporation is public by virtue of its large social impact, community influence and civic engagement.”

Thus the private lives and behaviour of executives is a public and investor concern.

Lin targets NDAs because they enable “bad actors” to keep their misconduct hidden and “unaddressed”. NDAs, he says, are seen by many as “reflective of a problematic, coercive and asymmetrical power dynamic” between senior managers and their junior staff.

Arbitration needs to change too, says Lin. Currently, many US employees have “mandatory arbitration” clauses written into their contracts which means they waive the right to sue. They are also often confidential. As a result, Lin says arbitration should happen on an “opt-in” basis, rather than mandatory.

Then Lin recommends more disclosures in annual reports of misconduct complaint statistics, citing last year’s ground-breaking report made by Uber, the taxi app, of complaints made against drivers.

Reports, says Lin, will provide a “lens” for boards and shareholders to “measure and assess potential problems within firm culture and operations”.

Given the sheer number of sexual assault allegations made public in recent years, as well as other forms of misconduct, regulators and boards may be well advised to begin looking for reforms that could make the difference. Lin’s recommendation may be advice worth paying attention to.