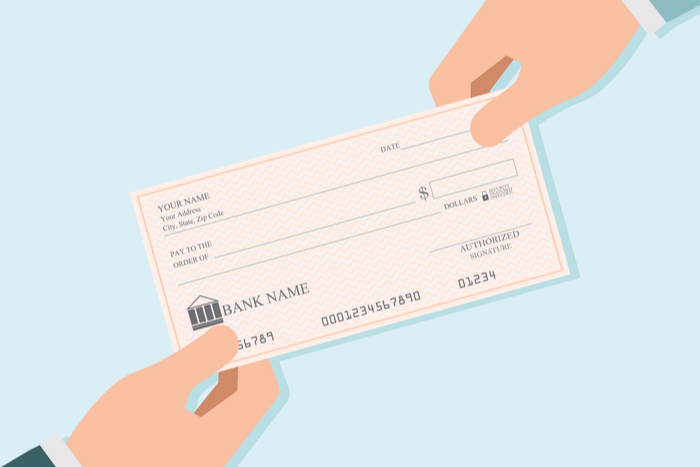 In developed economies, consumers have been saying it loud and clear: corporate social responsibility (CSR) is a must, not a nice-to-have. As far back as 2010, more than 88% of consumers thought firms should improve society and the environment. The trend has hardly abated. A 2018 survey conducted in the UK and the US revealed that the overwhelming majority of consumers now count on brands to help them be more environment-friendly in their own daily lives.

Meanwhile, in emerging markets, governments often play a larger role than consumers in pushing companies to be good corporate citizens. In China for instance, the state is using CSR as a means to address rising social problems, such as environmental pollution.

In emerging markets, governments often play a larger role than consumers in pushing companies to be good corporate citizens

One important lever at the state’s disposal is political endorsement. Firms often seek such endorsement as it grants them legitimacy and better access to important state-controlled resources. The downside for firms is that government officials who endorse them do expect these companies to be exemplary corporate citizens. In other words, there is no such thing as a free lunch—or is there?

In our paper, Are Politically Endorsed Firms More Socially Responsible? Selective Engagement in Corporate Social Responsibility, we showed that politically endorsed firms engaged more in corporate philanthropy, and less in environmentally friendly practices, than their non-endorsed counterparts. In this way, they maintained good CSR optics while mostly avoiding the heavier costs and constraints associated with the more practical forms of green CSR.

A matter of stakes

We looked at more than 1,000 SMEs operating in China in the early 2000s. They consisted of randomly sampled private manufacturing firms with annual sales greater than 5 million yuan (US$150,000). Our main data came from a national survey conducted by the National Statistics Bureau. Philanthropy was measured by the amount of corporate donations. For environmental practices, we assessed firms’ green expenditures, such as for the purchase of facilities or equipment meant to reduce water pollution, gas emissions or noise pollution.

We found that politically endorsed firms try to meet government’s CSR demands while retaining maximum discretion in how they run their business. For them, engaging in philanthropy—cutting a cheque—is a convenient one-time deal. It creates no need to change production processes, nor to buy new (greener) equipment or retrain staff. In addition, as philanthropy is easy to measure, SME owners may simply feel that writing a cheque is easier to display than more environment-friendly practices, which may be hidden as internal processes.

Don’t all firms do that, ie. pick the easier route to achieve a goal? In our sample, politically endorsed firms demonstrated this kind of convenient CSR more than the average. This brings to mind a study which showed that A-students are more likely to cheat, even though they don’t need to, simply because the stakes are higher for them. For instance, they may be eyeing a place in an uber-competitive school or be especially keen to impress their teachers (perhaps in order to garner references).

Likewise, politically endorsed firms have more at stake than their non-endorsed peers when it comes to impressing government officials. Staying in the government’s good books becomes critical, as political endorsement is a hard-earned advantage that can significantly increase a firm’s growth prospects.

Incentives must be carefully considered

When governments issue CSR guidelines, they should be very specific in terms of the behaviours they wish to encourage and the results they wish to see.

So long as government expectations remain general, firms may find an easy way out. They may conveniently ignore the real purpose of the guidelines or postpone taking critical actions. Just like university students are often incentivised to get good grades (as opposed to “learn”), politically endorsed firms are less incentivised to do good by the environment than to impress government officials. This warrants stronger monitoring of the firms’ actions to make sure they are not merely symbolic.

Our advice to the firms themselves would be to recognise the costs of an official government endorsement. They should know that they will face higher expectations, notably in terms of CSR. More frequent interactions with government officials may mean more opportunities, but also increased pressure to contribute to the government’s social objectives. Even if business owners limit themselves to cutting a cheque, they will incur higher business costs, starting with the resources they will need to expand in order to get endorsed in the first place. Thus, they should perform a cost-benefit analysis before trying to win a political endorsement.

International firms operating in emerging markets must understand that local companies often participate in CSR chiefly to please government officials and derive benefits from such connections. If the foreign companies also try to match these expectations, they can receive better treatment as well. As such, they should make sure to let the local government know about their CSR efforts. As far as their supply chain is concerned, they should do proper checks to ascertain the sincerity and practical application of their local partners’ green CSR practices.

Our broadest takeaway is that it’s easy to be misled by the halo effect, which is when one salient, positive attribute influences the overall impression we have of something. Firms that act righteously in one aspect (eg. generous philanthropists) may have looser standards in other, more practical aspects. For instance, some companies may offer flashy employee wellness programmes, all the while imposing gruelling working hours or scrimping on employee training.

As long as CSR is defined in broad terms, firms will be able to focus on the more visible aspects of it, such as corporate philanthropy. But good corporate citizenship should pertain to all that they do. It should be reflected in the corporate governance practices, the quality of their products and even their impact on the fabric of society as a whole.

Xiaowei Rose Luo is professor of entrepreneurship and family enterprise at INSEAD and Danqing Wang is assistant professor of management at HKUST Business School.