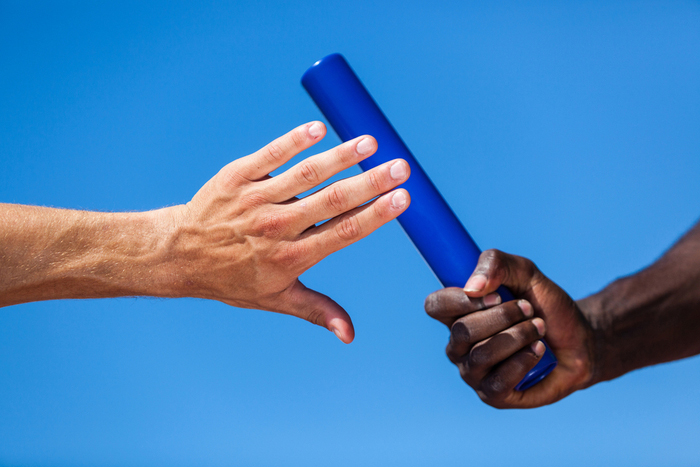 Not many board decisions will be more critical than deciding who (and when) to appoint as a new lead executive—whether CEO, executive chair or combined chair and CEO. The new lead executive will be expected to shape the strategic course of the business as well as influence the corporate culture for years to come.

SquareWell’s latest study—CEO Dismissals and Appointments at the World’s Largest Companies—tracked lead executive changes at close to 500 companies listed on the major European, UK, and US indices from 1 January 2019 to 30 June 2020. The inaugural issue (to be updated biannually) showed that 73 companies (16%) had appointed a new lead executive during that period, with the highest level of turnover among S&P 100 companies.

Most boards now have a plan ready for sudden or unexpected succession, and more and more companies announce well ahead when a CEO will end its mandate.

However, when a succession appears unplanned, investors are frequently left in the dark regarding the motivations of the change as well as the process followed by the board. While only 7% of lead executive departures were officially communicated by companies as “dismissals”, whether due to strategic disagreement, a scandal or poor performance, SquareWell believes the real number might be closer to 30% when looking at the events leading up to the lead executive’s departure.

Based on our research, only one out of five companies had disclosed insightful information on their succession planning process prior to the appointment of a new lead executive within the period under review. Appointment processes disclosed by companies also lack depth.

Succession planning should be part of the corporate culture, become less personal and be discussed more openly

Succession planning has been an important governance topic for investors for many years, as it pushes companies to ensure continuity of effective leadership, talent cultivation, and reduce uncertainty. SquareWell brought together experts in the front seat when such event arises to discuss succession planning and provide actionable recommendations for companies and investors to consider.

One of the key takeaways of our latest progress group report was that succession planning should be part of the corporate culture, become less personal and be discussed more openly. In order to achieve this, it was considered essential that succession planning encompass the whole senior leadership team, rather than just the position of the lead executive. Such an approach will demonstrate the board’s commitment to talent development.

The lead executive should be involved in the succession planning process throughout its mandate to monitor high-potential individuals and help develop potential candidates. While the internal management of such process was viewed critical, an external opinion should be sought by the board to maximise objectivity.

There were also calls for the nomination committees to also have sufficient diversity and expertise (especially in executive roles) to ensure the appointment of the best-suited candidate for the lead executive.

Defining—and regularly updating—the profile of the successor has become an increasingly complex task. The profile of the perfect CEO has evolved; it’s not only about the strategic vision or the track record, with boards now paying greater attention to softer skills.

With this in mind, the profile of a new CEO candidate should not only align with the future strategic needs of the business and the risks and opportunities presented by the external environment but also how effective the candidate is in managing and developing trustful relationships, both externally and internally, and their ability to balance the competing interests of different stakeholders.

External candidates should always be considered, even if there is strong internal talent pool, as they can serve as a benchmark for the evaluation of other candidates. When evaluating candidates, companies should avoid assessment based on purely set-piece events such as formal presentations to the board. It was, however, cautioned that boards should try to keep the selection phase as short as possible to avoid tensions among potential internal candidates.

Moreover, boards should remember that selecting the right leader is only the first step and they need to have in place a robust onboarding process, even in case of an internal hire, as only 12% of new lead executives had previous experience as CEO of a listed entity.

SquareWell’s study found that 66% of new appointments were internal promotions. However, where the previous lead executive was dismissed, almost half of the companies appointed external candidates.

With dismissals often associated with a deliberate change in strategy and/or corporate culture, boards are more frequently looking externally to bring a fresh perspective. When evaluating the quality of disclosure surrounding appointments, SquareWell found that in 85% of cases, companies failed to provide adequate information on the recruitment process.

Companies should actively engage with shareholders regarding their succession planning

Traditionally, companies keep a culture of secrecy surrounding succession planning and do not disclose the names of potential candidates. This is understood by investors and is not what they are looking for. For example, Legal & General Investment Management expects companies to include in their annual disclosures a formal and transparent procedure on succession planning, and they would engage with the nomination committee chair whenever appropriate plans do not appear to be in place.

To this end, companies should describe how frequently succession plans are reviewed, the scope of these plans, how internal talent is managed or if external search consultants are engaged. Investors should be assured that succession planning is aligned to the company’s strategic direction, including environmental and social aspects.

Companies should be ready to actively engage with shareholders regarding their succession planning, presented as a matter that is regularly addressed by the board, and incorporate feedback from shareholders. They should also be prepared for investors to challenge their approach during turbulent times, and provide reassurance that there is an emergency succession plan in place, with one or more executives capable of taking on the lead executive role in case of any unforeseen circumstances.

In conclusion, despite the significance of the topic and growing investor interest, only a few companies provide insightful information on succession planning and make the information on the selection process publicly available. The challenges posed by the current Covid-19 crisis have underlined the need for succession plans not to be set in stone but to evolve with the market situation and dynamics, as well as the particular company’s strategy.

While it seems the speed of change has decreased during the first months of the pandemic, it is sensible to question whether the crisis will result in more changes and if it will translate into more scrutiny from shareholders on companies’ approaches to succession planning to ensure that the best lead executives are in place to navigate through these turbulent times.