Academics suggest a South African-style “social and ethics committee” could help to embed stakeholder interests into board decision-making. 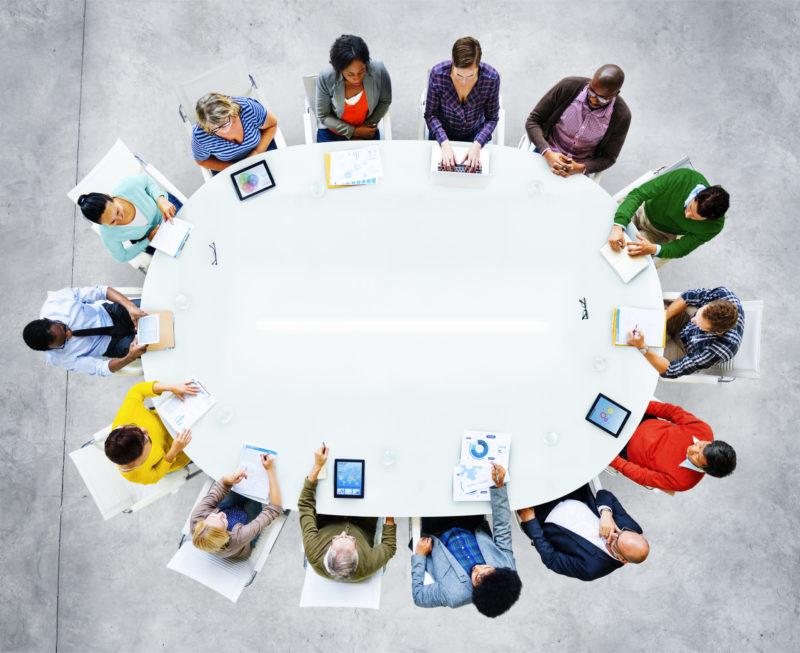 Much has been written about how the pandemic compelled businesses to adopt more of a “stakeholder” approach to governance, thus elevating the interests of staff, customers and suppliers over those of shareholders. But will the change stick?

Academics at the University of Glasgow suggest it might, but argue it will need a more concrete method of integrating stakeholder interests into boardroom decision-making. And for that they suggest following the lead of South Africa, where many companies have a special committee to represent stakeholder interests to the board and shareholders.

The proposal is born out of a central governance question prompted by the Covid-19 crisis: is the pivot to stakeholder thinking the “new normal”, or can we expect companies to revert to serving shareholder priorities once coronavirus recedes as a serious threat?

Iain MacNeil and Irene-Marie Esser believe a reversion to old ways is the most likely future for companies. “Stakeholder interests were brought to the fore during this time of a pandemic but it is hard to imagine that it will stay this way,” they write.

“Companies did not change overnight and they will potentially go back to focus on shareholder maximisation and shorter-term issues.

“It can even be argued that it will be more so after the crisis than pre-crisis. It will be much harder to focus on the long-term and be sustainable after a devastating period, financially and with potentially much less support from government.”

While section 172 of the Companies Act—the key law governing directors’ duties—has been sufficiently flexible to enable companies to re-align themselves with stakeholders so far, it provides no guarantee they will maintain that disposition.

In their recent paper, MacNeil and Esser argue more regulation is needed and in particular a mandatory committee drawing key stakeholder issues to the board and then reporting on them to shareholders.

Known as the “social and ethics committee” in South Africa, a similar mandatory committee in the UK considering ESG (environmental, social and governance) issues “will provide a level playing field for stakeholder engagement,” write MacNeil and Esser.

Recent evidence, they concede, suggests the committees in South Africa are still evolving, but there are advantages, with the committee “uniquely placed with direct access to the main board and a mandate to reach into the depths of the business”.

“As a result, it is capable of having a strong influence on the way a company heads down the path of sustained value creation.”

The issue of making “stakeholder” capitalism stick has vexed others too. The issue was a dominant agenda item at the World Economic Forum’s Davos conference this year, as well as becoming a key element in the presidential campaign of Democrat candidate Joe Biden.

Others worry that stakeholderism is a talking point only, prompting no real change in some companies. Indeed, when academics examined the practical policy outcomes from the now famous 2019 pledge by the Business Roundtable—a group of US multinationals—to shift their focus from shareholders to stakeholders, they found the companies wanting.

In the UK, at least, some are taking the issue very seriously. The Institute of Directors recently launched a new governance centre with its first agenda item being how stakeholderism can be integrated into current governance structures.

Further back the Royal Academy, an august British research institution, issued its own principles for becoming a “purposeful business”, another idea closely associated with stakeholderism.

The stakeholder debate has a long way to run. If the idea is to gain traction it will undoubtedly need a stronger commitment in regulation than it currently has, or companies could easily wander from the path. That may depend on public demand and political will. But Esser and MacNeil may have at least indicated one way forward.