Study reveals that while narcissistic leaders tend to rate themselves highly, they often have a negative impact on other people in the workplace. 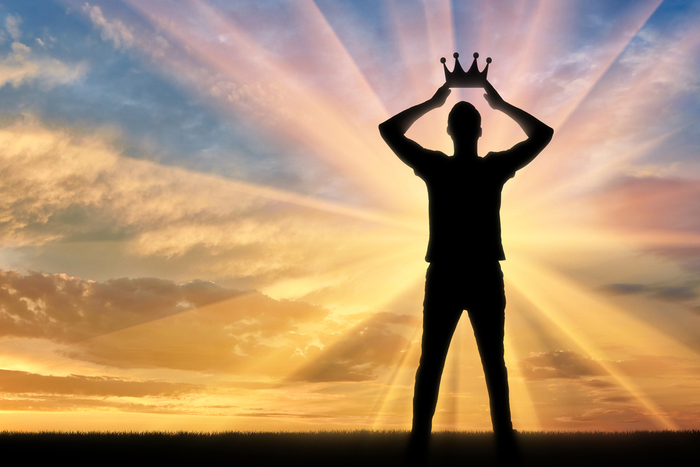 Ever since the ascent of Donald Trump to the US presidency narcissism has been one of the most talked about personality traits among leaders in business. This often focuses on their potential for undermining their own organisations.

Now academics have looked closely at the personal cost for employees and found, perhaps not surprisingly, that narcissists have a deleterious effect on the people they manage.

After questioning 122 employees of 68 business leaders in Germany, the researchers at Bamberg University conclude that while narcissistic leaders may rate themselves highly, they are often not perceived positively by employees and, indeed, may even undermine their teams.

Writing in the Journal of Business Ethics, Theresa Fehn and Astrid Schütz compare the effects to a romantic relationship involving a narcissist. “The followers of leaders high in narcissistic rivalry perceive these leaders as unsupportive and… this results in negative outcomes concerning followers’ perceptions, feelings and reported behaviour,” they write.

The findings could provide valuable insight for the heads of human resources departments and, of course, those chairing nominations committees as they hunt for new corporate leaders. Important because, as the writers point out, there is evidence that narcissism is “linked to unethical behaviour”.

Of course, the problem for companies, as Fehn and Schütz point out, is that many of the characteristics found in narcissists are unfortunately the attributes sought in leaders, such as dominance, extraversion, self-assurance and confidence.

Recruiters have tried hard to shift the focus to other qualities such as selflessness, authenticity, transparency, and a general disposition of being a “servant-leader”. However, as Katharina Ballazs wrote in a 2017 article for Board Agenda: “Reality looks quite different: a majority of the people who actually make it to the top are quite self-serving and Machiavellian, more focused on spending their time securing their position and income rather than putting the organisation’s interests before their own.”

Adding to the problem is that narcissists are likely to seek out leadership roles to live out the grandiose self-image they possess. They are literally queuing up to take on leadership positions, potentially crowding out those with less self-interested personality types.

However, only when narcissists rate themselves is their core personality trait positively linked to high-quality leadership. When rated by employees, or “followers” in the parlance of researchers, the link goes “negative”.

There is, however, a nuance. If narcissistic leaders are self-aware enough to hold back from allowing their personality to affect their behaviour towards others, then employees tend to be unaffected.

“Only if the derogatory attitudes towards others are transformed into actual, perceptible behaviour that is observed by followed do negative effects occur,” the researchers write.

What to do about narcissists? Fehn and Schütz suggest one route is to avoid hiring them in the first place. But they also concede that may be easier said than achieved in a business context. Psychometric tests may be useful, though in many countries the use of such tools is not so popular.

They suggest recruiters could frame job adds to emphasise “communal aspects” of the job that run counter to a narcissist’s personality. Once a narcissist is appointed, the writers observe, they are “hardly affected by training programmes”. One option is to work with leaders on the “behavioural expression” of their personalities, convincing them that bad deeds could undermine their grandiose self-image.

“Seeing that by hurting others, they eventually hurt their own standing in an organisation could make behavioural change self relevant,” the report says.

The use of “multi-source” feedback from employees and colleagues might also help in the process.

Overall, Fehn and Schütz conclude narcissistic behaviour is damaging. They are, of course, not the first to explore the issue. In recent months many have argued that either narcissists have been found wanting as the pandemic forced companies to focus on employees and stakeholders, while others continue to warn of the damaging potential of a narcissist in charge.

By shifting attention to the effects on employees, Fehn and Schütz provide an important addition to our understanding of people at the top.