Bird is a former head of Disney’s international operations and will take over from current CEO John Fallon in October. 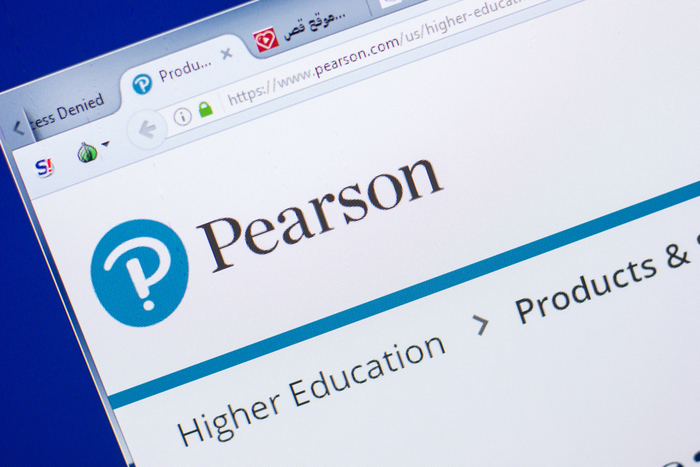 He will take over from current CEO John Fallon in October.

Bird is a former head of Disney’s international operations. He joined the Pearson board as a non-executive director in May.

At Disney he was involved in the development and launch of Disney’s digital services.

Pearson is the world’s largest education publisher and is increasingly positioning itself as a provider of digital products and services.