Is the shift to stakeholder primacy real—or a PR exercise? Plus change at the top for the Institute of Directors; confirmation of the Biden–Harris ticket; and bad news for ESG. 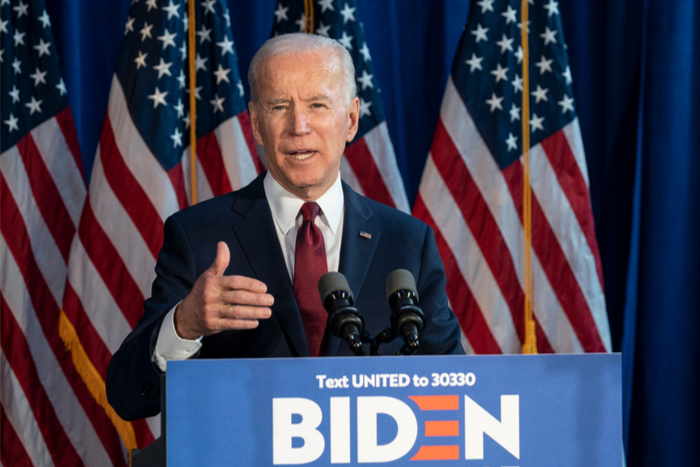 This week saw the Business Roundtable (BRT), a club for the largest corporations, mark one year since a landmark restatement of its members’ values from being “shareholder” driven to “stakeholder” led.

The Roundtable even launched an area of its website to parade its members’ accomplishments at being stakeholder businesses. In a specially filmed address, its current chair, Doug McMillon, president and chief executive of Walmart, says the organisation “knew it wasn’t enough to change our statement, we needed to act.

“We needed to align BRT initiatives and priorities with all stakeholders in mind and, most importantly, back up our words with action, especially with so many Americans feeling left behind. For the past year, that’s what we’ve been doing.”

The website says its members have been investing in worker training and education, raising wages, supporting new employee health and wellness benefits, promoting more sustainable businesses and giving back to the communities they serve.

However, not everyone is convinced “stakeholder” governance is real. Academics Lucian Bebchuk and Roberto Tallarita of Harvard Law School have written a series of articles, culminating this week, claiming the evidence they’ve looked at suggest the Business Roundtable statement was “largely a public-relations move rather than a signal of a significant shift in how corporations treat stakeholders”.

They write: “Notwithstanding statements to the contrary, corporate leaders are generally still focused on shareholder value. They can be expected to protect other stakeholders only to the extent that doing so would not hurt share value.

Joe Biden and Kamala Harris officially became the Democrat candidates for president and vice president this week. Their agenda is not without policies and concerns about corporate governance.

Biden has tilted his hat toward “stakeholder capitalism” and set his campaign as ardently pro-worker. Harris is concerned with the “racial, gender and ethnic makeup” of corporate boards and gender pay gaps. If elected, corporate America could see major change.

Just weeks after launching its brand new Corporate Governance Centre, the UK’s Institute of Directors has lost the mastermind behind the scheme, chair Charlotte Valeur.

Newspaper reports claim there were differences of about how to run the IoD going forward, given that incomes and membership levels had fallen.

For her part Valeur released a statement saying she could not be as hands-on as the role requires because she lives in Jersey, in a vulnerable household.

Whatever the cause, this is significant disruption for a major business institution not only as it begins a major new project, but just as business is being hit hard by an economy hugely undermined by the pandemic.

Lastly, another BA story: riding high on ESG indexes may not be an indicator that a company will weather shocks particularly well. Academics looking at stock performance through the first quarter of this year and the pandemic found that high ESG ratings were not related to better stock performance.

Writing in a paper published this week, academics from the Netherlands and the US, led by Elizabeth Demers at the University of Waterloo in Canada, conclude: “Overall, our study provides robust evidence to refute the widespread claims that ESG is a significant price resilience factor during the Covid-19 global crisis.”

This is bad news for investors. Read our full story here.