Joe Biden says shareholder primacy must end; Kamala Harris has spoken out on diversity and equal pay. US businesses should be prepared for change. 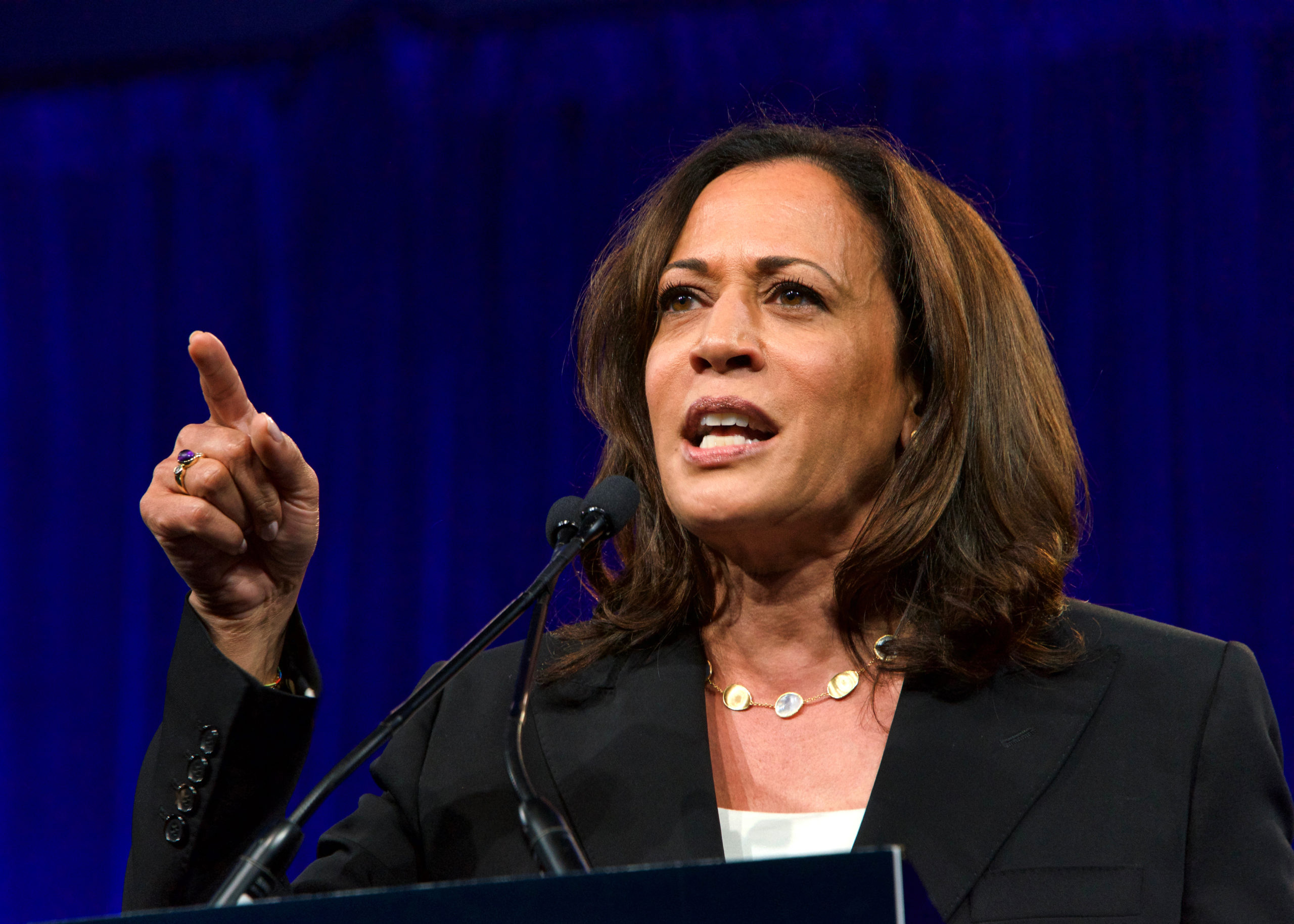 Ahead of official confirmation at the Democrat’s National Convention this week, we now know that the candidates chosen to run against Donald Trump are Joe Biden and his freshly appointed running mate, Kamala Harris.

The Biden–Harris ticket is notable for many reasons, but what are their policies and attitudes towards business and corporate governance?

There is much to indicate that business and boards should look forward to a period of substantial change should they win the election on the 3 November.

Biden recently set the scene for his approach to governance when he said the age of shareholder primacy would come to a close under his presidency. Unveiling his economic plan, Biden said: “It’s way past time we put an end to the era of shareholder capitalism. The idea the only responsibility a corporation has is with shareholders: that’s simply not true. It’s an absolute farce. They have a responsibility to their workers, their community, to their country. That isn’t a radical notion.”

Indeed, it is not. In fact, it’s an idea spread by big US corporates themselves since the now famous 2018 statement of the Business Roundtable which declared they were now answerable to all stakeholders, not just shareholders. The World Economic Forum’s most recent get together in Davos was also themed for stakeholders, which business leaders queued up to endorse.

At this point in time, there is little detail from Biden’s campaign on what “stakeholder” capitalism might mean in practice. His campaign documents make only this statement:

“Biden will ensure that corporate American finally pays their fair share in taxes, puts their workers and communities first rather than their shareholders, and respect their workers’ power and voice in the workplace.”

If nothing else it does, in sentiment at least, align Biden with the general tenor of Democrat candidates, even those to the left of the party such as Bernie Sanders. It also chimes with the Elizabeth Warren, who had by far the most developed set of corporate governance policies on offer, including pledges to place workers on boards and introduce “charter companies” dedicated to considering the interests of all stakeholders.

‘A wider array of perspectives’

Kamala Harris has said less about the nature of governance in principle but has indicated a change for corporate America is necessary. During her own pitch to become the Democrat presidential candidate she proposed restoring the corporation tax level to 35%—way above Biden’s promise to raise it from 21% to 28%—reflecting her conviction that companies should be paying a greater share of their income, partly to help fund improved healthcare services.

However, there are indicators of Harris’s thinking elsewhere and on other issues. At the beginning of last year the former California attorney was one of three senators backing new laws forcing companies to disclose the “racial, gender and ethnic makeup” of their boards.

“When our country’s corporate leadership looks more like the rest of the country, it ensures that a wider array of perspectives are heard in meetings and board rooms and that the needs and interests of more people are considered. We must do more to hold companies accountable for living up to their own diversity goals and make sure we have reliable data about their progress,” said Harris at the time.

She is also notable for wading into the debate on gender pay equality too. In May last year she proposed a new law compelling companies of 100 employees or more to prove they pay men and women equally or face fines: 1% of profit for every 1% of pay gap.

Harris said: “What I am proposing is we shift the burden: it should not be on that working woman to prove it, it should instead be on that large corporation to prove they’re paying people for equal work equally.”

Biden–Harris do not look as radical as Bernie Saunders and Elizabeth Warren in their intentions for corporate governance. But advisers have begun warning US companies to prepare for new regulation and new compliance burdens, especially if Biden pushes full-throttle for a green new deal. The Biden–Harris partnership may bring much change.