The past working week has seen a focus on business models adapting to the pandemic; shareholder attitudes to CEO pay; incentives for CSR behaviour and McDonald’s travails over a former leader and his workplace relationships. 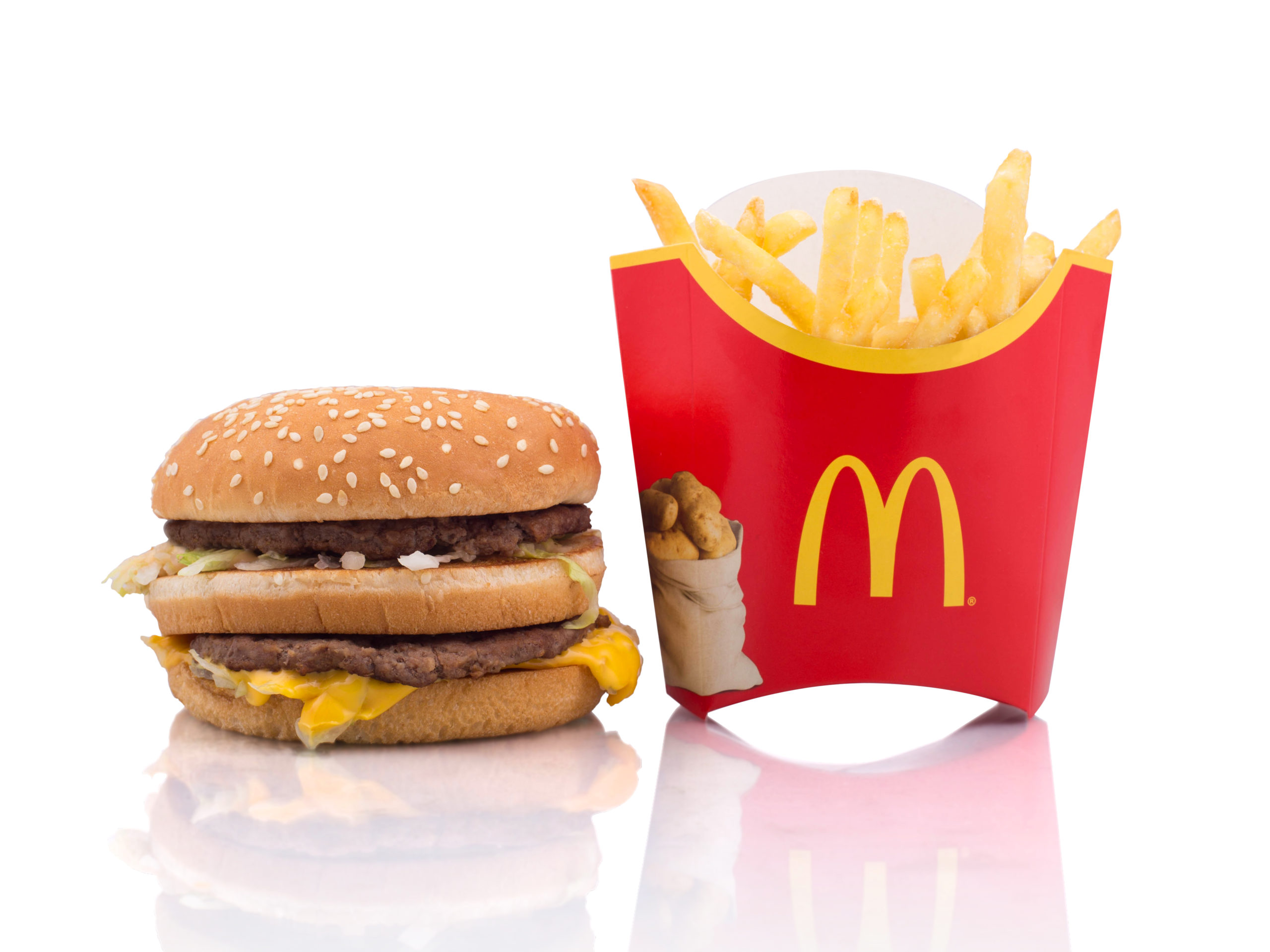 Covid-19 is bringing permanent change to the business world with big implications for models and governance, according to reports out this week.

Let’s start with PwC, the professional services firm, which says chief executives around the world believe many adjustments forced by the pandemic and lockdowns are here to stay. These include remote collaboration, automation and fewer people in offices. A hefty 61% of CEOs questioned said their business models would become more digital.

Kristin Rivera, a crisis response expert with PwC, says the coronavirus forced companies and their leaders to think about resilience but also the future.

“Firms that were able to quickly adopt digital working practices or switch their supply chains were better able to withstand the shock. CEOs now need to simultaneously contend with the unfolding pandemic and to rethink how they operate in the future. Not every innovation developed in a crisis is right for the long term, but there is much to learn.”

There is much thought going in to what happens in the post-pandemic world. Impax Asset Management has done its own crystal ball gazing and believes it has some insight into structural changes either kicked off or given a boost by the virus. These include a heightened awareness of “systems-level risk”; supply chain fragilities; behaviour changed by social distancing; and an acceleration towards a digital economy.

The Impax report says the pandemic has “reinforced the imperative to transition to a more sustainable economy.” The asset manager also believes Covid has triggered the “collective response” needed to address climate change. That’s good news.

All of this means boards are in for a period of transition when they will need to be intensely focused on business models and whether they are fit for the future. Strategy will be king, though heavily disguised as a concern for a whole host of other issues.

And if you’re wondering how important sustainability is to business (apart from the small matter of saving the planet) just look at the way capital is allocated. A report this week from Calastone, a network of investment funds, says July saw a record inflow of money to ESG funds of £326m.

The previous four months had each set a record too and the record inflow of £1.2bn since April is “greater than all previous five years combined on record”. That seems to support the view that the pandemic era has underscored the drive toward sustainability and avoided a focus simply on survival. Boards concerned about maintaining investors’ interest take note.

CEO pay packets are never far from the news and this week saw two takes on the subject that deserve attention. New research reveals that shareholders appear to be happier with CEO pay levels. At least, they’re not revolting as much as they were during AGM votes on remuneration report.

Stephen Cahill of Deloitte, authors of the report, says remuneration committees seem to have won increased approval by listening to complaints about the level of pension contributions paid to executives.

However, he also warns remcos still have the gnarly issue of pay and Covid-19 to deal with between now and the next AGM season. Not all companies cut pay for chief executives as result of the pandemic, and investors will be taking a close look at what happened.

“In the year ahead, executive pay will be under intense scrutiny to ensure that executives are not insulated from the wider economic and social impact of Covid-19,” says Cahill. He adds: “A careful balance is needed to attract and incentivise the leadership required to drive UK business recovery, in the context of a growing focus on building back a fairer society.”

Now, while investors may be happy on that score they may also be pleased with other news: incentivising executives to work toward CSR (corporate social responsibility) objectives appears to work.

Research from academics published in the Journal of Business Ethics says CSR pay incentives work, though not immediately. The effects appear to kick in around three years after introduction. And the effects are bolstered if companies also have a CSR committee at board level and commission dedicated CSR audits. Good news for those arguing that CEO incentive plans should reflect the sustainability ambitions of a company.

Lastly, if anything trumps CEO pay as a headline it is CEO behaviour. The story of Steve Easterbrook, the former McDonald’s CEO sacked for conducting a workplace relationship against company rules, has long been explored after his departure in November last year.

However, fresh headlines were prompted this week when it emerged that the company is suing Easterbrook for the return of his $57m severance package, alleging he concealed evidence over additional relationships he may have had at work. The Wall Street Journal  reports that investors are now asking questions about the board’s handling of the scandal.

The affair underlines how ugly workplace relationships can turn, especially at the highest level. In comments for a Board Agenda article earlier this year, Laurie Girand, president of the US-based not-for-profit I’m With Them, said: “In short, when two consenting adults working for the same employer are in bed, the company is in bed with them.
“Sometimes, spouses are too. It gets crowded.”