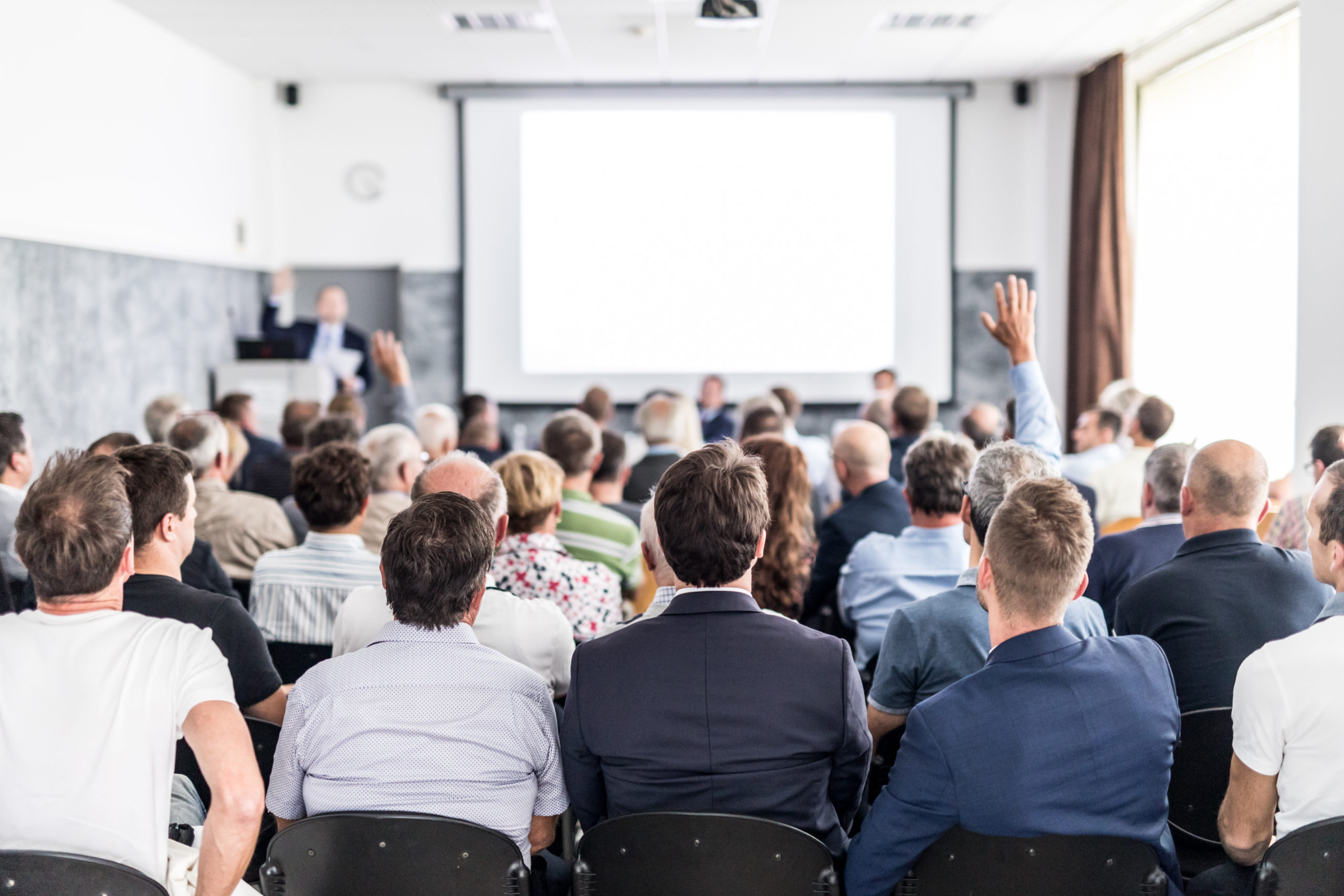 Shareholders appear to be happier with chief executive pay levels. Evidence collected by close observers reveals that the number of FTSE 100 companies seeing a shareholder revolt—a vote of less than 80% in favour of a remuneration report—has halved year-on-year.

The news comes at a time of renewed interest in chief executive pay prompted by the Covid-19 crisis and a concern that companies move to a “stakeholder” model of governance. Many investors made it clear at the outset of the pandemic lockdown that they expected executives to share the pain of lower wages as their workers were furloughed or laid off.

However, average FTSE 100 CEO pay remains static at a median of £3.7m in 2019, down from 2017’s £4m. Deloitte speculates that Covid will have a further effect with values expected to fall next year by up to 10%.

According to Stephen Cahill, vice chairman at Deloitte, pensions have been the “hot topic” of the AGM season after becoming a target of shareholder ire.

“While it has been a quieter AGM season,” says Cahill, “shareholders have demonstrated that they will hit hard where companies fall foul of expectations in this area.

“In the year ahead, executive pay will be under intense scrutiny to ensure that executives are not insulated from the wider economic and social impact of Covid-19.”

Cahill also anticipates a “tough year ahead” for remuneration committees as they grapple with ensuring chief executive pay reflects straitened times for the economy and for workers.

“A careful balance is needed to attract and incentivise the leadership required to drive UK business recovery, in the context of a growing focus on building back a fairer society,” he says.

Executive pay has been controversial and not all current research has reflected kindly on the topic. After undertaking its own examination of the issue, the High Pay Centre, a not-for-profit campaign group, found cuts made during the pandemic were “mainly superficial or short term”. In slightly different figures from Deloitte, it said that median chief executive pay in 2019 in the FTSE 100 fell 0.5% on the previous year to £3.6m. The research found that of the 36 companies that cut pay as a result of the crisis 14 made 20% cuts to salaries.

The High Pay Centre report concluded: “The small fall in median CEO pay in 2019, following another fall from the previous year, should be considered a positive development. Though there is no ‘correct’ level of executive pay, it is clear from public opinion surveys that there is widespread scepticism about the need for very high levels of top pay.”

In April the Investment Association, a club for fund managers in the UK, said executive pay should be part of a “long-term approach” to running a company and reflect the experience of employees and stakeholders.

Meanwhile, a clutch of big investors issued their own statements urging caution over pay levels. In an open letter to listed companies, Hans-Christoph Hirt, executive director of Hermes EOS, said: “All businesses are likely, directly or indirectly, to benefit from government action to support the economy,” said the letter.

“The Covid-19 crisis therefore highlights that all businesses need to have, and maintain, a social licence to operate which is underpinned by a corporate purpose centred on being sustainable and creating long-term value for its stakeholders, including shareholders.”

Executive pay has been long running bugbear. The pandemic and Deloitte’s evidence suggest policies may be shifting.