A new study reveals that big US corporates are unlikely to look far from home for their next chief executive. 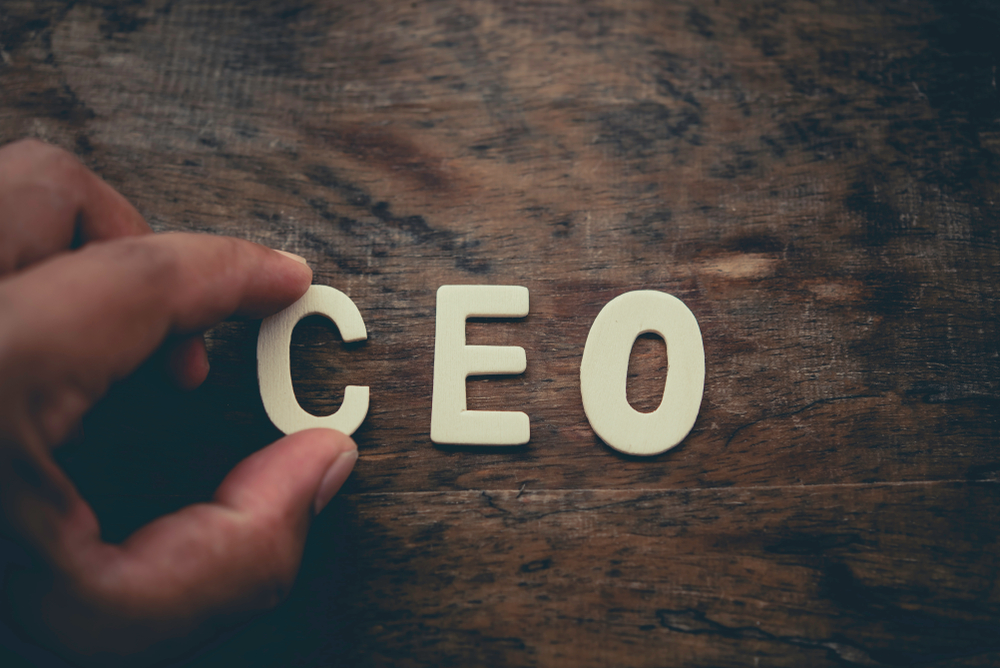 Corporate mandarins often claim they trawl the world for new chief executives, recruiting the best from a single pool of talent. Evidence from the US suggests this is not the case and boards more often than not plumb for leaders closer to home.

Looking at chief executive appointments in the S&P 500 from 1993 to 2012 they find a distinct reluctance among boards to place outsiders in the top job. They conclude a hefty 80.4% of appointments are insiders. And just to demonstrate that boards find it difficult to venture far afield, most outsiders appointed already have a connection with their new companies resulting in an overhwhelming 90% of new CEOs being “current executives, former executives, board members or co-workers”.

The research produces a surprise result and will hamper those who often claim that big salaries are necessary because of international competition for the best executives.

Researchers Peter Cziraki of the University of Toronto and Dirk Jenter of the London School of Economics, conclude that the market for CEOs, is not as well oiled as many claim and is, in fact, full of “friction” and companies hire from a “surprisingly small pool of candidates.”

“This is hard to reconcile with models of the labour market in which CEOs are chosen for their general managerial skills and move freely across firms,” they write. They add it is not a “unified talent pool” which boards see outside their headquaters.

“Instead CEO hiring appears determined by firm-specific human capital and personal connections.” Candidate pools, they stress, are restricted and different from one company to another.

And this, the pair argue, sheds some new light on executive pay. Instead of extreme remuneration driven by international competition, they suggest other factors are at play such as “firm-specific skills”, limited information or “CEOs capturing a growing share” of rents.

Lastly, outsiders are more expensive than insiders. This, the writers say, is consistent with outsiders having “more human capital” to trade in the recruitment market. In fact, in the first year of employment as new CEOs, outsiders on average earn $1.5m more a year than insiders.

So, what explains all of this? Why the preference for insiders? Cziraki and Jenter offer a number of reasons.

First they suggest “firm-specific human capital” is at play. In other words, insiders already know the company and its business and win leadership for those reasons. Secondly, they suggest “asymmetric learning” may be operating: boards appointing CEOs know more about insiders close to home than they do outsiders, and their appointment decisions are steered accordingly. This might also explain why outsiders already known to an organisation are preferred over unknown outsiders.

“Both mechanisms predict a strong preference for hiring insiders,” write Cziraki and Jenter. “Both make raiding other firms’ executives unattractive, as the hiring firm effectively pays for lost firm-specific human capital and exposes itself to adverse selection.”

CEO searches are endlessly controversial and intriguing. Cziraki and Jenter’s insight just made it more so.