The Covid-19 crisis saw dividend payments cut by 57% in the second quarter of this year, as many companies took action to protect balance sheets. 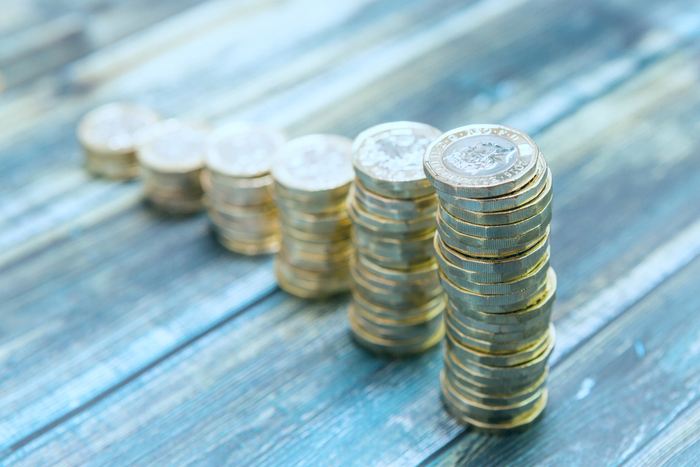 The pandemic has had an emphatic impact on rewards for shareholders. A report this reveals that dividend payments in the UK were cut in the second quarter by a “dizzying” 57.2%, or £22bn.

The statistics, compiled by Link Asset Services, show that 176 companies opted to hold on to cash during the lockdown by cancelling dividend payments. A further 30 reduced their dividends. In all, they amounted to three-quarters due to pay in Q2.

Link says dividends paid in Q2 this year are the lowest since 2010 and “the decline itself is by far the biggest ever recorded”.

Only the scale of the figures should come as a surprise. As lockdown took effect, many sectors saw business grind to a halt forcing them to seek state aid as well as take drastic measures.

According to Susan Ring, chief executive of corporate markets at Link, many of the cuts have been used to protect balance sheets. However, many companies have also used the crisis to reset dividend levels.

“2020 has provided an opportunity for many companies to reset their dividends at a lower, more sustainable level from which they can again start to rebuild,” says Ring. “In the short term this is painful for investors, but in the long run it helps create healthier companies.” She adds that it could take until 2026 before dividends rise to their pre-Covid levels.

Resetting dividends is viewed as a healthy development by many market observers concerned that some big-name companies have paid out at record levels while also managing significant debt. In more stable times a dividend cut may have been viewed by the market as a red flag; in the current environment many regard it as good sense.

Another consideration for boards mulling dividend payments is: are they legal?

A number of observers have drawn attention to the issue. Katharine Bagshaw, an audit expert with the ICAEW, a professional body for accountants, says in a recent article that “adjustments” made as a result of Covid-19 could affect the calculation of distributable profits, the figure used for deciding whether to make dividend payments. She says the risk of illegal dividends is “greater”, and a key concern for auditors.

Unlawful dividends can be clawed back from shareholders if they know, or had “reasonable grounds” to suspect at the time of payment they are unlawful.

Directors too are in the firing line. An unlawful payment may breach their statutory duties and they could be held personally liable for repayment to the company.

Auditors have made efforts to draw attention to the issue of dividends. And not just those paid to investors. Group companies that make dividend payments to parent companies must weigh the same legal considerations.

In a recent article on the subject, Andrew Bloom and Vida McShane, auditors at Moore Kingston Smith, write: “The current stress on the finances of many companies during the coronavirus crisis means that directors should take the time to remind themselves of their legal obligations when declaring and paying dividends. Getting it wrong now could have serious consequences for them, the shareholders and the company.”

The crisis is set to run for some time, though there are signs of economic recovery. Dividends will return. For now, however, many companies will to continue to focus on their balance sheets and liquidity.