Big brands are using company voluntary arrangements (CVAs) to manage the financial impact of Covid-19. But experts warn they can damage the reputation of businesses—and directors. 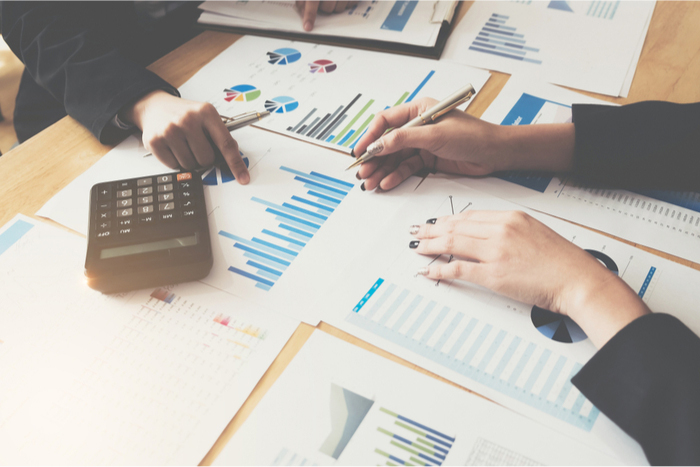 Stories of companies going bust and redundancies currently litter news sites and TV bulletins. But a number of big name brands have opted to use a company voluntary arrangement (CVA) as a means of surviving the economic implications of the pandemic and lockdown. So what are CVAs and why are companies using them?

In the past few weeks shoe brand Hotter, Travelodge, fashion chain AllSaints, the Restaurant Group, operators of the Wagamama and Garfunkels eateries, and Poundstretcher, the discount store, have all announced CVAs to help get them through their current troubles.

Store closures and job losses are part of the deal, but CVAs do not come without other baggage too. While they appear a flexible option for helping resolve a business crisis, there are complaints that they may help duck creditors and may only be a stage in putting off the inevitable administration of companies so badly damaged they have no way back.

Despite their current high visibility, CVAs are not the most popular legal procedure around for a company in trouble. According to the UK government’s Insolvency Service, of the 17,224 company insolvencies in 2019, just 351 were CVAs.

In fact, a comparison of CVAs year-on-year shows a decrease: there were 91 CVAs in Q1 2019 against 69 in Q1 2020. However, the fall is likely due to the raft of emergency measures put in place to protect business during the pandemic.

Nevertheless, CVAs are making headlines. The procedure allows companies to reach an agreement with unsecured creditors, supervised by an insolvency professional, that allows debts to be addressed in a more managed way. The deals need the approval of 75% of creditors but come with the assurance that once agreed creditors cannot launch aggressive legal action against the company; company managers remain in place; the company continues to trade and any remaining debt at the end of the CVA is written off.

As attractive as that may seem on paper, CVAs have not proved entirely successful. A study by R3, a trade body for insolvency professionals, finds that around 65% of CVAs terminate “without achieving their intended aims”. R3 also says that some CVAs return “very little” to their creditors, either because payments are missed or because they only cover costs.

The report concludes that depending on the stakeholders, there are differing views of how effective CVAs are.

That won’t come as a surprise to many who have observed the use of CVAs closely.

According to Nick Hood, a veteran insolvency specialist and currently a business risk analyst at Opus Restructuring, CVAs were used appropriately after their introduction in the 1986 Insolvency Act, but have come to see their reputation tarnished.

Many CVAs use over optimistic forecasts and assumptions to reach agreement. Insolvency professionals, he says, joke that a CVA is a “staging point” toward a formal administration. He says the procedure has since been “weaponised” against key creditors, notably landlords. CVAs are also often used, he says, as a preliminary phase of “slashing” the cost and liability base before the company is introduced to private equity funds.

According to Hood, too many executives see CVAs as a justified means of avoiding creditors.

“Trouble is, the commercial world is full of people with long memories. Anyone who believes that a CVA doesn’t damage the trustworthiness and creditworthiness of a business and the reputations of those who instigate it, is living in a fantasy world,” says Hood.

His advice to boards is to take care when considering a CVA. Ensure that the plan leaves a business “viable and able to survive” and consider the view of stakeholders—especially those affected, including employees.

“Non-execs must play a leading role in asking these questions and satisfying themselves about the answers. Part of their brief should be to challenge management and bring a different view to bear on vital decisions such as this,” says Hood.

“If the answers are positive to all of these considerations, then a CVA is an acceptable way of preserving the business, but it can never be without reputational and financial risk.”

One lesson clear from past, is that the economy rarely sees the full effect on business in the middle of the crisis; instead, it comes during the recovery period. Current government measures protect businesses from the true impact of the pandemic. As those measures are lifted, the use of CVAs may rise. Boards will have to choose wisely which measures they take.