Sections 171 and 172 can support the shift to stakeholder capitalism, says Professor Bob Garratt—but only if they are taken seriously and enforced. 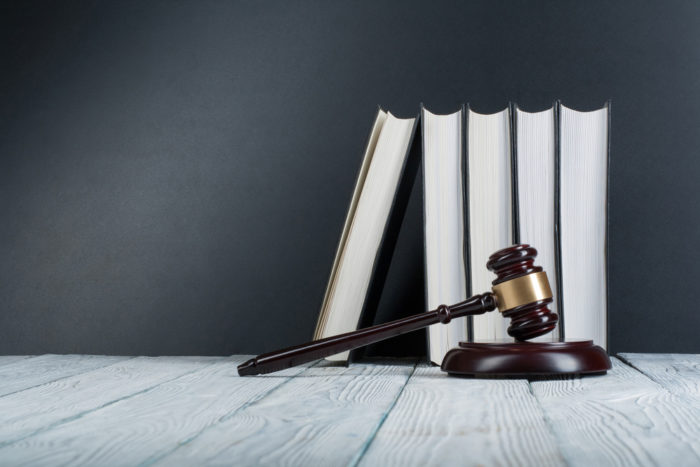 New legislation will not be needed for corporate governance reform resulting from a move to a stakeholder capitalism model, says a leading academic.

In an article for the Royal Society of Arts, Bob Garratt, a visiting professor at Cass Business School and a board consultant, argues that the UK is already equipped with the legal framework it needs for a new era of governance in Sections 171 and 172 of the Companies Act 2006—they simply need to be taken seriously and enforced.

According to Garratt, the Companies Act “ forms the legal basis of corporate governance, which I still prefer to call ‘board effectiveness’.

“The problem is that few directors, legislations, investors or regulators are aware of these duties or take them seriously enough to commits to them ethically and behaviourally despite them being law for 15 years.”

The Companies Act came into force following eight years of development and debate over the key issues in company law and governance. Section 171 sets out duties of the board while section 172—notable for having foreshadowed the current debate over stakeholder governance—sets out the duties of directors.

Though largely overlooked, company directors do now have to report annually on how they fulfill their Section 172 duties.

But Garratt is concerned more about the absence of any case law developing around the act because it has not been tested in the courts. Section 172 “now needs testing in the High Court before directors, politicians and the public will give it full attention,” he writes. As a result of the law remaining untested, a “ragbag” of corporate governance and financial codes and rules has been developed without the original law ever being properly enforced.

Garratt’s article argues that global shocks such as the financial crisis and Covid-19 have forced a rethink of the purpose of companies. The public have “both reason and energy” to demand a change, he says.

“These demands offer directors, stakeholders and legislators a unique opportunity to create a new purpose for their company and to be audited on this. Such new purpose needs to be built on the foundation of those wealth outputs: financial, social and environmental impact. It is for the directors to decide how such surpluses should be shared, within the growing national and, increasingly, international social ethos and laws.”

Garratt’s commentary comes in the week the UK’s Institute of Directors launched a Corporate Governance Centre aimed at developing new thinking about governance for stakeholder capitalism, sustainability and advances in technology.

At a launch event for the new centre, Darren Jones, MP and chair of the House of Commons business committee, said corporate governance reform will play a role in rebuilding an “inclusive” and balanced economy that also confronts the climate crisis.

“Under any circumstances,” he said, “but particularly at moments of transformation, a plan to grow the economy demands an understanding of how governance structures shape the economy; distributive outcomes depend on more than state spending, and regulatory fixes in Parliament.”

According to IoD chair Charlotte Valeur the pandemic has created a “real challenge” for board directors, but the situation is open to remedy.

“Boards have an opportunity to build professional legitimacy in terms of their role in society,” she said.