Mergers and acquisitions (M&As) are some of the most challenging and risky endeavours board members encounter—so make sure you know the pitfalls. 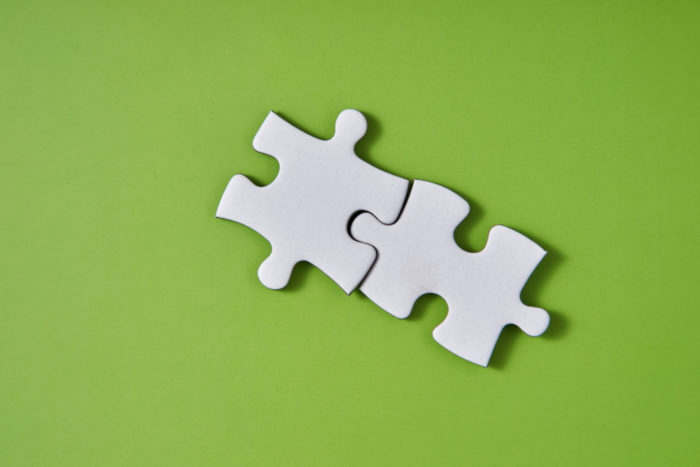 Big mergers and acquisitions (M&As) make their first splash in the headlines based on the huge price tags attached to them. “Abbvie acquires Allergan, $63bn”, “United Technologies acquires Raytheon, $121bn”, “Comcast to buy Sky, $39bn”. The list goes on.

But how much value will these deals create after they close? Despite the 70%—or higher—failure rate of M&As, that question can be obscured by the buzz of the merger process. But it can lead to huge turmoil afterwards, including resignations of top managers and board members.

It should then come as no surprise that M&A decisions are some of the most important decisions an involved board member of a company will have to make. Quite often, they also happen to be the sort of decision that board members have very little experience making. And as the global economy recovers from the Covid-19 pandemic, we may see a wave of M&A activity presenting many board members with difficult deliberations.

Many board members and top managers have worked on one, maybe two, highly consequential deals in their professional lives. And the process in its entirety makes up some of the most challenging and risky endeavours they encounter in their capacity as members of a board.

Given the fundamental role that board members play, they must themselves be knowledgeable about the M&A process

Given the fundamental role that board members play, they must themselves be knowledgeable about the process that companies should put in place to maximise their value creation following an M&A.

Members of the acquiring company’s board must exercise caution and avoid appearances of going overboard. Specifically, investors will be closely scrutinising them for ominous signs of empire building or overpayment.

Directors of the target company are also scrutinised—namely for perceived breaches of duty should the deal go awry, or for too much money being left on the table. Even if financial or legal liability are not issues, there are reputational repercussions to keep in mind.

This means that board members must become well-versed when it comes to knowing and identifying the potential pitfalls of M&As when the waters are calm. During a deal, it’s too turbulent for beginners to start learning.

So what practical advice can I offer to board members? To start, they should not have blind faith in the valuations of external advisers (e.g. investment banks), which are often driven more by success fees than an interest in seeing a deal flourish.

The majority of mergers fail. They destroy shareholder value and cost companies billions

Acquisition targets being overvalued is one of the main reasons companies destroy value mergers. Board members should be able to confidently supervise executives on potential transactions and challenge their opinions regarding a deal. They should be thoroughly knowledgeable about the specifics of each deal, and how to best create value through it.

In a business climate marked by escalating global competition and industry disruption, successful M&As are increasingly vital to the growth and profitability of many companies. However, the evidence is clear: the majority of mergers fail. They destroy shareholder value and cost companies billions.

Importantly, this is not an ill-fated outcome where loss is inevitable. There are recurring, unsuccessful patterns found across many calamitous mergers. Board members are the final guardians of shareholder value. And a good board member should be able to steer companies away from value-destroying deals.

Nuno Fernandes is professor of finance at IESE Business School, member of the audit committee at the European Investment Bank, and author of The Value Killers: How Mergers and Acquisitions Cost Companies Billions—and How to Prevent It.