Research reveals a lack of data on vulnerable workers in supply chains, despite investor demands for better reporting and oversight. 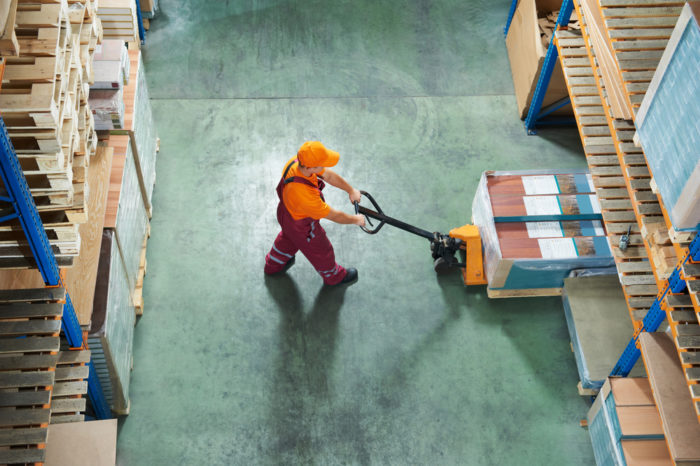 More than eight out of ten companies are failing to respond to investor demands to demonstrate how they are have oversight of their most vulnerable workers, according to new research.

The Workforce Disclosure Initiative (WDI), a project co-ordinated by responsible investment campaign group ShareAction,  asked companies to report on topics such as health and safety and labour rights.

However, ShareAction, which is backed by 140 investors with $14trn in assets under management, found that 85% failed to respond. ShareAction said the response offered “little comfort” that big corporates are “responsibly” managing the fallout from the Covid-19 crisis.

Of those that did respond, 45% could not provide evidence of acting on their commitment to respect supply chain workers’ rights.

Household names such as Microsoft, Unilever, Nestlé and GSK were among the 118 companies that responded to the WDI research. Other big names did not.

According to Simon Rawson, director of corporate engagement at ShareAction, the research “exposes” the companies that do well by their workers and underlines the need for oversight.

“Investors should be asking tough questions. It is essential that companies have good oversight of their workers, especially the most vulnerable,” said Rawson.

“Meaningful transparency on workers can help protect them when crisis strikes. Our findings show that this data collection and reporting is not a priority for many of the world’s biggest companies. This needs to change.”

Other findings include that companies are more willing to report on their permanent employees. Only 25% reported on “contingent” employees; the concept of a “living wage” is not widely understood by companies; there appears to be a reluctance to disclose information on staff turnover; and there is little data provided on the way policies are implemented on responsible sourcing and supply chain workers’ rights.

The welfare of employees has become a significant factor in the guidance investors have given investee companies during the Covid-19 pandemic.

According to Patrick O’Hare, senior responsible investment analyst at USS, one of the backers of ShareAction, disclosures about the treatment and management of workers will inform voting and engagement decisions as well as policies about stewardship.

Elsewhere, investors have made plain their expectations in this area, highlighting the responsibility companies have to their employees during the pandemic.

In an open letter to boards, EOS Hermes, the governance advisory arm of asset manager Federated Hermes,  said its dialogue with companies would focus, among other topics, on the “safety and wellbeing” of workforce members. Hermes said this would form part of the “social licence” needed to operate.

“This means acting in the interests of the most important stakeholders, including the workforce, suppliers and customers, and to consider the needs of society more widely, as the current crisis demonstrates,” the letter said.

Sacha Sadan, director of investment stewardship at LGIM, said it would take a strong stance on “issues that matter to our clients and society at large”.

“In these unprecedented times, we are reminded of how interconnected the world is—but also that sustainability, good governance, and fair treatment of employees will be the building blocks of a better future,” he said.