Both WPP and Adidas have delayed plans to employ the controversial capital management tool, reflecting ongoing concerns in the UK and US about its use. 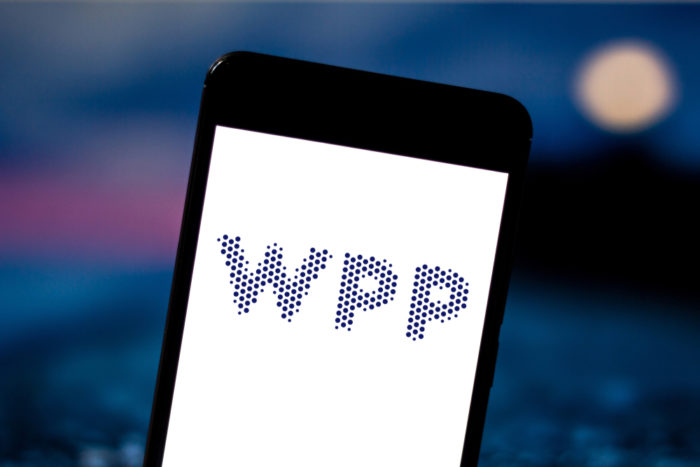 On Wednesday this week WPP, one of the world’s largest marketing and advertising companies, suspended a £950m buyback announced last year. A day later Adidas, a global sports brand announced postponement of a €1bn buyback. Throwing buybacks into stasis is just the latest act in a succession that has cast a shadow over the capital management tool. Buybacks were already the focus of debate, but the Covid-19 crisis has brought a fresh wave of scrutiny. What are their prospects going forward? That buybacks have become a subject of hot debate in the crisis should not surprise. The process of companies buying back their shares from stockholders has been a hot button issue in recent years. On one side are those that argue they are waste
Want to read more? Register with a few details to continue reading this article or log in.
For thoughtful journalism, expert insights on corporate governance and an extensive library of reports, guides and tools to help boards and directors navigate the complexities of their roles, subscribe to Board Agenda