The view that a company may be either “profit-seeking” or “purposeful” is overly simplistic, with serious consequences for board accountability. 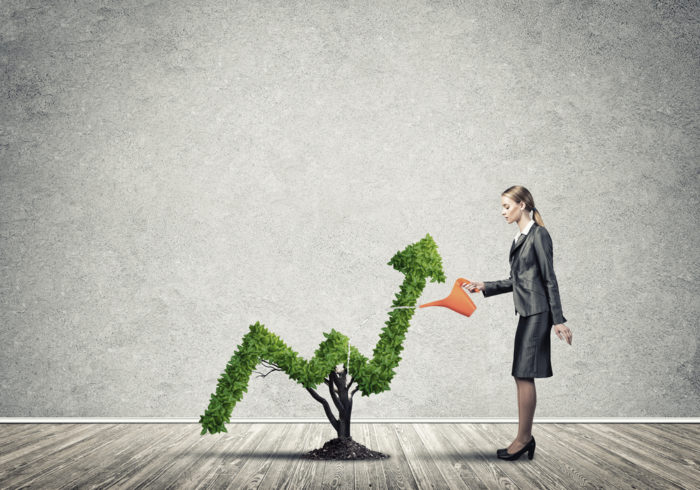 The past few years have seen a vivid international debate about the purpose of companies and the purport of their directors’ duties towards various stakeholder groups, pursued against the backdrop of mounting expectations on companies to play an active role for the accomplishment of various societal goals.

The debate gathered particular momentum with the announcement by the European Commission in March 2018 of its intention to assess “the possible need to clarify the rules according to which directors are expected to act in the company’s long-term interest”.

Since then a host of articles, books, study reports and open letters have been published, generally criticising an alleged overly narrow focus of companies on (short-term) shareholder value and demanding instead increased regard of a broad range of stakeholder and societal interests, some of them calling the very fundamentals of the role of companies in the modern market economy into question. On at least three accounts these propositions warrant some critical remarks.

The first regards how the concept of a company’s purpose is defined and applied. Traditionally this has been understood as the reason(s) why the company was once started by its founders and why it is currently owned and run by its incumbent shareholders.

This usually—but far from always—includes to make money for the shareholders, but may also involve restrictions and side conditions for the promotion of this aim such as what kind of business to pursue (or not pursue), acceptable risk exposure, etc., as well as due regard of the interests of a range of other “stakeholders” such as employees, customers, suppliers, etc. as well as the society at large.

Most companies have some sort of multidimensional purpose involving the creation of value for the shareholders, while also taking a range of other stakeholder interests into regard

In the current debate, however, the notions of profit and purpose sometimes appear to be seen as mutually exclusive entities, leading to a view where a company may be either “profit-seeking” or “purposeful” but not really both. This, in turn, leads to an overly simplistic and one-dimensional discussion where a company’s purpose is seen as primarily having to do with the promotion of other interests than those of its shareholders.

In real life most companies—and certainly those listed on a stock exchange—have some sort of multidimensional purpose involving the creation of value for the shareholders, while also taking a range of other stakeholder interests duly into regard in order to preserve its long-term “licence to operate” in the eyes of the surrounding society.

The second remark regards the question of who should determine and articulate the company’s purpose. In the current debate this prerogative sometimes appears assigned to the board of the company (or occasionally even to be defined in law) rather than to its shareholders.

This is quite an extreme proposition that would involve a far-reaching transfer of power from the shareholders to the board, thereby largely stripping the owners of the control of their company. In fact it would entail the reversal of much of the achievements of modern corporate governance over the last half-century or so, whereby power has successively been taken back from too often undisciplined and self-seeking boards to the owners. Let’s not allow this unfortunate genie out of the bottle again!

The third remark has to do with the accountability of board directors. The possibility to hold directors legally to account for the discharge of their fiduciary duties to the company and its shareholders is a cornerstone of modern corporate governance. However, widening this to applying to a broader range of “stakeholders”, as appears to be a widespread view in the debate, would in reality risk to amount to accountability to none. A board held to account for poor performance in terms of some stakeholder interests could always point at having given priority to those of others.

In summary, the realisation of these propositions would amount to no less than a fundamental shift of paradigm with potentially devastating consequences for the governance of companies and the efficiency of the market economy. The good news, however, is that to do so appears largely as an unwarranted overkill.

In fact, much of the sort of behaviour required of companies in order to avoid negative externalities of their activities on the surrounding society lies in their own long-term interest. This insight is today rapidly gaining ground among far-sighted and enlightened companies and is likely to develop within a foreseeable future into an imperative norm for the long-term survival and prosperity of companies in general.

This said, there will always remain situations where the self-interest of companies may not be fully consistent with urgent societal needs. In such cases the society should not hesitate to revert to regulation—through codes and/or hard law.

In the modern market economy the society defines the borders within which companies are free to seek to fulfil their  purpose as best they can in open competition with one another. Hence it is also perfectly legitimate for the society to change these borders whenever deemed warranted to meet vital societal interests.

And it is in general more efficient for society to shrink the playing-field available for open competition than to try to micro-manage companies into behaving in ways alien to their nature within a wider playing-field. The risk is otherwise to turn innovative and dynamic companies into “entrepreneurial zombies”, with far-reaching and largely unforeseeable consequences for the functioning of the market economy.

Per Lekvall is former executive director, presently associate member, of the Swedish Corporate Governance Board, chair of the International Committee of the Swedish Academy of Board Directors and member of the policy committee of ecoDa.