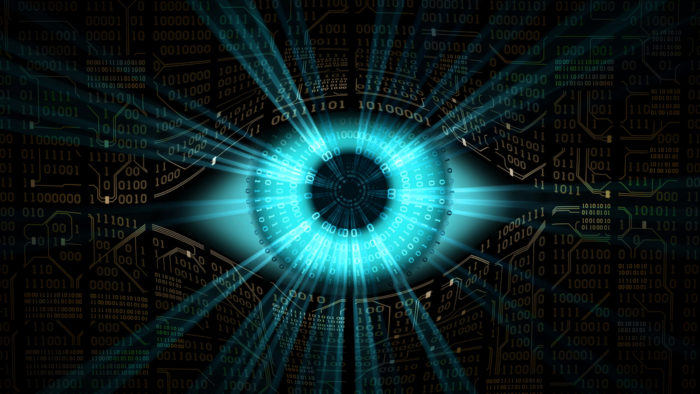 Concerns about big data have become a leading ethical issue for executives and boards. A survey released this week found that 44% of executives polled said big data “poses the biggest ethical challenge” to their business.

Another 43% say that data management and governance is their top concern relating to tech-driven growth.

And that’s important because of the sheer number of companies now turning to digital technology and data-driven business models. The research, conducted by Forbes and the law firm Clifford Chance, found that 44% of companies are already using big data, 39% believe that they are “too bold” with their approach, and 34% say they are “exploring” big data.

Big data is the business tool of our times, sometimes referred to as the “new oil” that promises transformational moments in business with potentially disruptive results.

But given the way it also has the potential to land companies in an ethical mire, with all the reputational risk that it brings, there is a premium on making sure its use is appropriate.

In the wake of scandals such as the one that engulfed Facebook and destroyed Cambridge Analytica, data ethics is a topic that has received high levels of public scrutiny as well as the attention of policymakers and regulators.

However, the survey presents evidence to suggest that boards are yet to entirely wrap their heads around the topic. The survey found that 29% of board committees have yet to adapt their responsibilities to tech innovation while more than half the executives surveyed, 54%, believe boards will need to “devote more time, attention and resources” to tech development.

That said, 49% of those surveyed said their boardroom’s expertise in big data was “high or very high”—although that leaves more than half of boards with lower levels of expertise.

For lawyers, compliance with regulation offers “certainty”. According to Dessislava Savova, a partner with Clifford Chance’s tech group, regulation has to be embedded right from the moment a new product is born.

“Those who do not aim for the highest levels of compliance… may soon find themselves unable to launch a product or enter new markets, or even be forced to withdraw products,” said Savova.

“It is time to make the link between pursuing compliance to the utmost standards and the success of a business.”

In the EU companies became subject to the General Data Protection Regulation in May 2018. The statistics bear out public concerns about the integrity of data systems: the European Data Protection Board reported last year that within 12 months of launching GDPR there had been 144,000 complaints, while organisations and companies had self-reported 89,000 data breaches.

When the Institute of Business Ethics published its own survey last year, it found that IT had become the second biggest cause of ethics issues after finance and banking.

Writing in the Harvard Business Review, academics Carsten Lund Pedersen and Thomas Ritter identify ethics as an integral part of accountability, one of the four components they say are necessary for a successful data project. In short, they argue that executives must ask themselves whether their new tech solution is compliant with the law and with ethical standards.

“Little value can be created if your solution breaks the law. Moreover, if users think of the solution as ‘creepy,’ you might face a media backlash,” they observe.

Governments are taking greater interest in data and its uses. The UK now has the Centre for Data Ethics and Innovation, which recently issued a report on online targeting—advertising—on social media platforms, especially political advertising.

Data ethics is set to continue being a major issue as society comes to rely on digital systems. For boards, the pressure to get the ethics right is unlikely to relent.