Investors play a vital role in holding boards to account—and well-governed companies safeguard the long-term interests of all stakeholders. 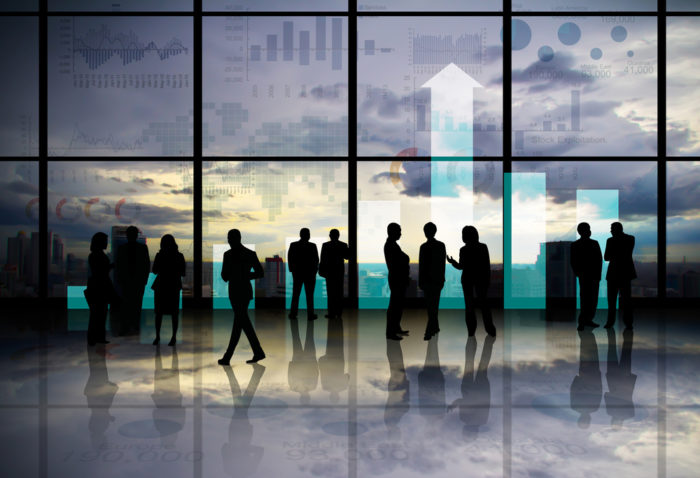 Relations between investors and boards have reached a low ebb.

That was the verdict recently of Andy Griffiths, executive director of the Investor Forum. Given the Forum’s coalition of investors represents as much as a third of the FTSE All-Share market capitalisation, we should all be concerned by his comments.

In publicly listed firms, shareholders play a vital role in holding to account the boards they appoint. Our corporate governance system hinges on shareholders actively questioning the performance of directors on an ongoing basis.

Effective shareholder monitoring does not only serve the private interests of investors, but can also protect the public interest. Well-governed companies stewarded by enlightened shareholders deliver better business performance and thereby safeguard the interests of relevant stakeholders; not just investors, but also employees, taxpayers and others.

However, a small but influential segment of the investment industry—including some fund managers—sometimes give the impression that they view their rights as shareholders as a means through which they can extract short-term financial returns rather than pursue enlightened stewardship.

In some instances, such returns may be acquired at the expense of other stakeholders, from suppliers to pension fund beneficiaries, with implications for the long-term prospects of the enterprise. This kind of approach has led to the emergence of an apparent backlash against the well-established idea of shareholder primacy.

A challenge to shareholder rights

Statements such as those issued last year by the Business Roundtable in the US last year can be seen as a rebuke to those shareholders focused myopically on the short term. Alternatively, they can perhaps come across as something of a managerial power grab.

Given that, at present, the Business Roundtable is actively lobbying the US Securities and Exchange Commission to adopt measures that would effectively clamp down on shareholders’ ability to push for changes at public companies, the group’s embrace of stakeholder capitalism could for some seem like convenient garb for an attempt to diminish shareholder power.

That is not to say some of the Business Roundtable’s concerns are not well founded, or that genuine efforts to make firms more responsive to the needs of stakeholders should be cynically dismissed. Rather, these efforts risk being delegitimised if used simply to justify weakening shareholder rights.

On this side of the Atlantic, the Institute of Directors has, while representing the interests of those running our businesses, always sought to defend shareholder rights, recognising the important role that investors play in holding the board to account. It is in the public interest for investors to have the tools necessary to challenge overly powerful management in listed companies.

Given how fundamental a healthy and constructive relationship between owners and boards is for the continued functioning of public markets, it is crucial that relations between the two begin to thaw.

Sir David Walker, the City grandee who first recommended the adoption of the now well-established UK Stewardship Code, offered perhaps the most elegant description of what we should aim for in the interaction between directors and investors.

“Better performance in boardrooms,” he argued, and “better stewardship on the part of owners” should “work together in alignment like the two blades of a pair of scissors”. It’s in all our interests to see those blades remain well-oiled.

Carum Singh Basra is corporate governance policy adviser at the Institute of Directors.