The combination of AI and quantum computing will help us tackle some of the biggest problems we see, says Alphabet and Google CEO Sundar Pichai. 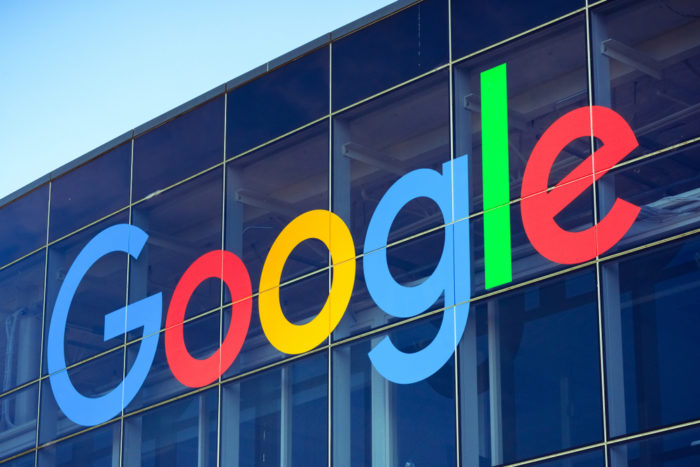 The combination of AI and quantum computing will help us tackle some of the biggest problems we see, Alphabet and Google CEO Sundar Pichai said at Davos 2020.

“When I look at the future and say ‘how do we drive improvements?’, quantum will be one of the tools in our arsenal,” he said.

He also admitted that there would be challenges as well as opportunities. For example, quantum computing will be able to break traditional encryption methods within the next five or ten years, meaning that quantum encryption will be needed.

He also said that he was clear-eyed about the risks of technology, including AI, and called for a governance framework.

“AI is no different from climate: you can’t get safety by just one company or country working on it—you need a global framework.”

But he added that the importance of AI could not be overestimated.

“The biggest risk with AI may be failing to work on it and make more progress because it can impact on billions of people,” he said.

Here are three ways quantum computing could improve our lives.

“What’s exciting about quantum computing is that it will allow us to understand the world in a deeper way,” he said.

“Nature at a fundamental level works in a quantum way—at a subatomic level things can exist in many different states at the same time. Classical computers work in 1s and 0s, so we know that’s an imperfect way to simulate nature.”

Quantum computing, on the other hand, will be able to simulate molecular structures which in turn will help discover better drugs.

The same ability to simulate nature could also help in the battle against global warming, predicting weather patterns and rainfall, for example.

“Nitrogen fixation—the process by which we make fertilizers—accounts for 2% of global carbon emissions. And that process hasn’t changed in a long time. Quantum computers allows us the hope we can make that process more efficient,” he said.

Better batteries and storage solutions are key to the more widespread use of renewables.

Sundar Pichai gave the example of designing more efficient batteries as another use for the power of quantum computing.

Briony Harris is a senior writer for the World Economic Forum.

This article first appeared on the World Economic Forum website and is reproduced here with permission. View the original article.