Academics reviewed 300 studies of moral leadership to uncover the advantages and pitfalls for companies and their leaders, and found that nuance is key. 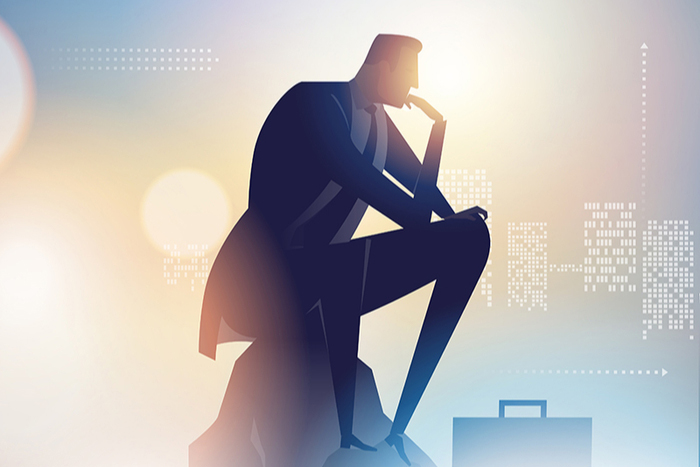 Does morality matter in corporate leadership? According to a group of academics moral leadership is important, but it has to be more nuanced than you might have imagined.

Academics from the Netherlands and US looked at 300 studies of moral leadership to uncover the advantages and the pitfalls.

They found that morality in leadership works well, but may hit the skids if mismatched with the moral values of employees. If leadership and workers are at odds, that may undermine a leader’s performance.

The research comes at a time of intense debate surrounding the “purpose” of big business and corporations. Toward the end of last year the Business Roundtable, a club for US business leaders including luminaries such as Amazon’s Jeff Bezos and JP Morgan CEO Jamie Dimon, said they would switch their company strategies from a “shareholder value” focus to “stakeholder” models.

However, in an article headlined “Warren Buffett on why companies cannot be moral arbiters”, the investment guru who runs Berkshire Hathaway recently told the Financial Times he would not have invested in wind energy if it had not been for government tax credits, adding that corporates should not be in the business of telling their customers how to behave. In other words, they should be ethically neutral. Famously, the economist Milton Friedman wrote in a 1970 New York Times article that business has no “social responsibility” to the public or society.

The latest research concludes that moral leadership can “positively impact” an organisation with “desirable outcomes”. But leaders should take care.

Hannes Leroy, an associate professor at Erasmus University and part of the research team, said: “We discovered that morality is a good thing for leadership but it’s also a double-edged sword which means managers have to be careful.

“Most of us consider ourselves moral and assume that others feel the same. However, managers should realise that their form of morality may differ from that of their employees.

“For example, a manager may be a servant leader, focused on the greater good, making sure that everybody gets along and reinforces that message to their team. However, if that manager runs a team of very proactive individuals and their definition of morality is more aligned with the view that they should get the freedom to do things their own way and be left alone to make their own ethical decisions, there might be a moral mismatch.”

Ethical leadership sees managers demonstrative “normatively appropriate” leaders through their own behaviour, decisions and relationships; or compliance with external expectations.

Servant leadership works to satisfy the needs of others. Do employees and customers grow? What are the effects of business activity on society?

The authors conceded there is a lot of “conceptual vagueness” in these models.

However, after looking at hundreds of studies they believe “a leader’s morality can influence their leadership effectiveness”.

“Followers”, or employees, can be inspired by a “leader who advocates the highest common good for all”. They can also be inspired to adhere to a set of standard or rules designed to aid an “orderly society”. Lastly, they might be inspired by leaders who advocate moral freedom and responsibility.

What is viewed as moral may differ. This may create tensions between leaders and employees and mean some benefits are won and others lost.

Should that mean leaders give up on being moral?

“Decidedly not,” according to the authors. “Morality in organisations matters for leaders and those being led, and many important and practically useful research questions remain to be addressed. But based on our review, a more nuanced and more careful approach to moral leadership is warranted.”