Heather Jackson has joined the online auto dealer Lookers as the company recovers from losing both chief executive and chief operating officer. 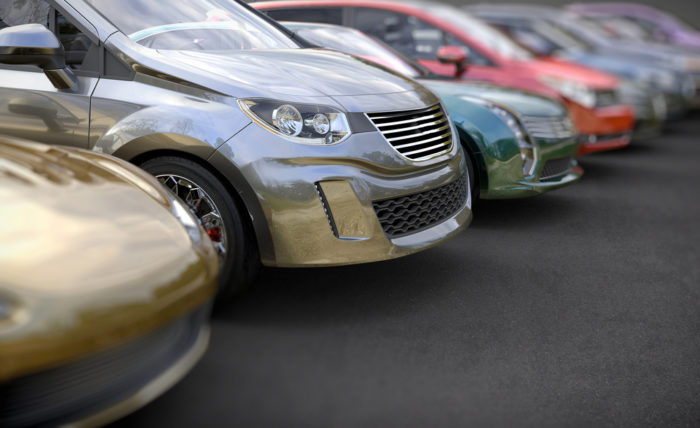 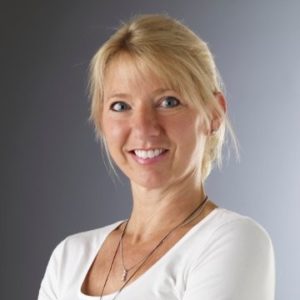 Heather Jackson, currently a non-executive at JD Sports, has joined the board of Lookers, the motor dealer struggling with a troubled market for cars.

Lookers sells new and used cars online and will be looking to Jackson for digital experience.

Lookers has hit difficulties in recent months. At the beginning of November it issued a profits warning saying full-year underlying profits would be around £20m instead of the forecast £38m. It also announced the departure of chief executive Andy Bruce and chief operating officer Nigel McMinn. Chair Phil White became executive chair, while non-executive Richard Walker stepped up to a part-time executive role.

A statement said: “As reported in the Group’s interim results statement trading during the six months ended 30 June 2019 was challenging.

“This was driven by ongoing weakness in consumer confidence in the light of political and economic uncertainty, pressure on used car margins and retail cost inflation.”