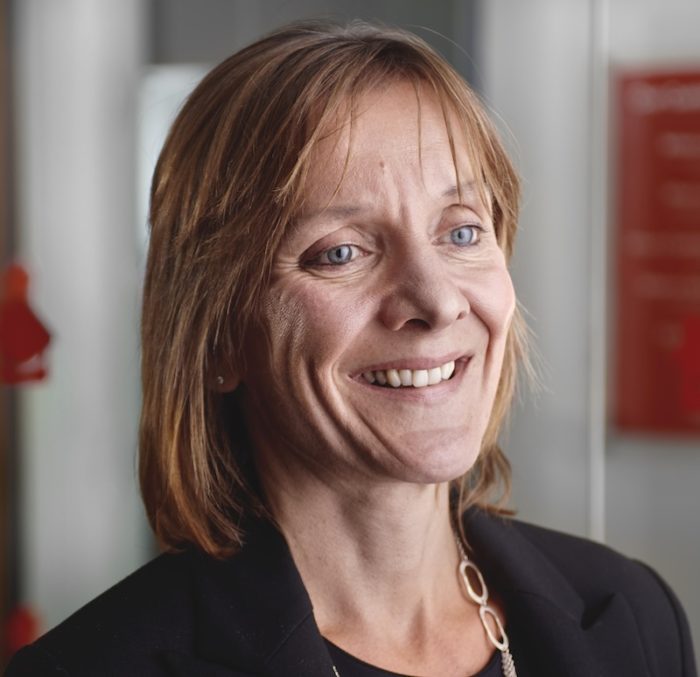 Cliffe replaces Stella David who reaches the end of her third term as non-executive director at the business this month. David will remain for another term at HomeServe but steps down from the SID position because she would no longer be considered independent.

Cliffe joined the company in 2017 and also serves as chair of the remuneration committee. She is also a non-executive director at Cembra Money Bank, London & Country Mortgages, and Majestic Wine.

The company sells some repair insurance and partners with utilities to provide services. It operates in the UK, Spain, France and North America.