Business committee report into travel firm collapse highlights the lack of progress on audit and calls for strengthened provisions to claw back bonuses. 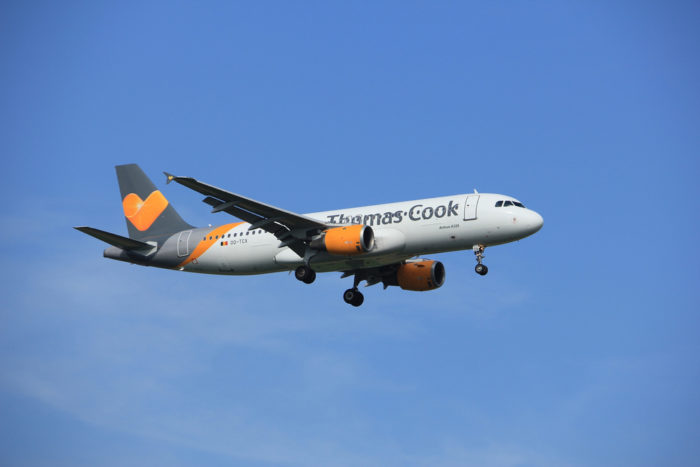 The UK government has come under fresh criticism for failing to make progress on reforming audit and auditors, while it also faces demands to make it easier to enforce bonus clawbacks from directors in failing companies.

The remarks comes as part of a review by MPs in the House of Commons investigating the collapse of the travel company Thomas Cook.

Members of the business, energy and industrial strategy (BEIS) committee have detailed reform proposals, but the chair, Rachel Reeves, has also written a letter to the business secretary Andrea Leadsom, emphasising the lack of progress on reforming audit despite a series of government-ordered reviews.

Reeves says MPs found similar problems at Thomas Cook to those uncovered when the collapse of the construction giant Carillion was under investigation in 2018.

“Our inquiry has raised a number of issues, many of which we have commented on in previous reports, especially in relation to corporate governance and audit reform,” said Reeves in the letter.

“It is frustrating therefore that the government has not acted upon previous recommendations from this committee; appears to have not learned the lessons from previous high-profile corporate failures; and has not brought forward the expected legislation required to transform the Financial Reporting Council (FRC) into a more powerful regulator.”

In the wake of the Carillion controversy separate reviews recommended that the FRC be replaced by a new body, the Audit, Reporting and Governance Authority (ARGA), with substantial new powers, and that auditors split their audit departments from other services.

However, while the FRC has appointed a new chief executive and chair, as well as expanding its ranks ready to take on new responsibilities, government has failed to put through legislation granting the body far-reaching new powers.

Reeves is not the only voice to be raised over government progress. Sir John Kingman, author of the FRC review, has also expressed concern. In a recent letter to parliamentarians, Sir John, chair of Legal & General, said the FRC could “drift on” if new powers were not put in place.

“I clearly recognise that the government has many competing priorities,” wrote Sir John. “But given the unequivocal consensus around the need for change, I am concerned about the risks of letting the FRC drift on, half reformed and lacking the teeth that only legislation can give it.”

Meanwhile, the demise of Thomas Cook prompted a fresh round of recommendations from the BEIS committee, though Reeves insists that the imminent dissolution of Parliament for a general election means it is not able to publish a full report.

Among those recommendations are concerns about bonus clawbacks. The committee’s report reveals disappointment that despite measures in the UK Corporate Governance Code, many bonuses cannot be recovered because of the “narrowly defined nature of the contractual clawback provisions”.

The report called for “strengthened” provisions for bonus clawbacks and for their scope to be extended. The committee also called for all bonus arrangements to include clawback clauses.

“These clawback provisions need to be enforceable and cover all elements of the bonus,” said the report. “It is not acceptable for large bonuses to be paid, for it to be subsequently to be clear that the terms of the bonus award were not met, but for it not to be possible, legally, to clawback the bonus.”

The committee said that it  “appears that the board was insufficiently challenging of repeated decisions to take on very substantial debts and that there was significant resistance to following through on new business approaches”.

The committee reiterated earlier recommendations that directors should not be appointed “based solely on the basis of one particular background or area of expertise”.

Lastly, the committee repeated earlier calls for audit firms to impose an operational “separation” of audit from other services. It also had stinging criticism for auditors.

“In our view, the audit industry is not proactive; it always waits for legislation rather than demonstrating the professional grit and integrity required in order to reduce such conflicts of interest.

“We are frustrated that the industry appears to have failed to acknowledge that it has been complicity in a string of corporate failures, including BHS and Carillion.”

The committee called on a new government to “make urgent provision” for the required legislation that would continue reform of the audit industry and audit regulation.

However, the government is still waiting for the results of a review by Sir Donald Brydon, examining the scope and quality of audit. Some of the recommended new powers may depend on recommendations still to come. The report is expected before the end of the year.