Nearly two-thirds of investors say proxy adviser ISS should recommend voting against the election or re-election of a board chair if they are not “independent”, regardless of the overall independence of the board. 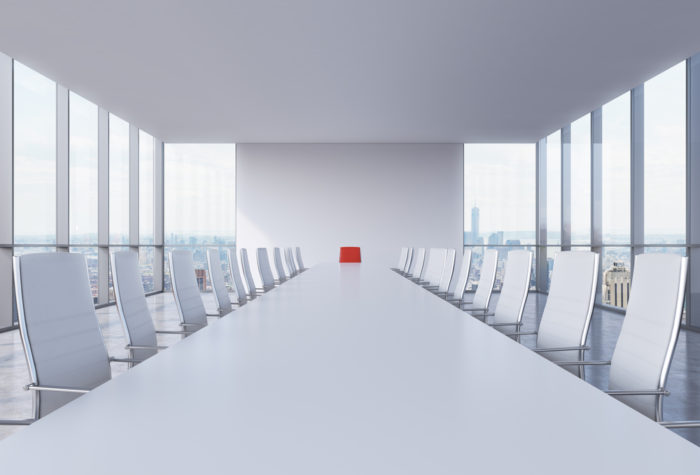 The independence of company chairs in Europe could figure heavily in the deliberations of one of the chief proxy advisers as it formulates its policies for the 2020 season of annual meetings.

Institutional Shareholder Services (ISS) found that nearly two-thirds (62%) of investors who responded to a survey believe the proxy adviser should recommend voting against the election or re-election of a board chair if they are not “independent”, regardless of the overall independence of their board.

That said, a majority of non-investors (company directors and corporate advisers) believe ISS should stick with its current policy of only recommending a vote against any board director, including the chair, “if their non-independence would lead to the board being considered insufficiently independent overall”.

The results draw ISS into either prioritising independence as a general board quality or as an aspect of each individual board member.

The results come as part of ISS’s annual Global Policy Survey. The research is conducted each year in advance of the proxy adviser compiling its voting policies for the following season. A draft policy is expected to be published for consultation later this year.

ISS received 396 responses for this year’s survey, 128 from investors and 268 from non-investors.

Last year a paper from ISS executive director Subodh Mishra noted that board independence was an “evolving” issue in Europe. While German and Austrian boards exhibited high levels of independence (excluding worker representatives), despite facing no formal corporate governance requirements, boards in other countries struggled to meet the clearly defined thresholds set by their national codes.

However, the paper noted that independence tended to improve as watchdogs updated their guidelines.

Limits on board positions

The ISS survey also questioned respondents on overboarding—the issue of how many board positions directors have in their portfolios—only to reveal contrasting views.

Of the investors, 42% said “four” public company board positions was the right limit for directors, while 45% said that a maximum of two board roles should be set for chief executives (inclusive of their CEO position).

Meanwhile, among non-investors the position was slightly different: 39% said non-executives should be subject to no limit, while 36% said CEOs should also be subject to no mandatory threshold. Each board, they said, should be free to decide the limits they consider appropriate.

A tough stance from ISS on overboarding would be in line with movement elsewhere. Fund manager LGIM this year said executive directors should have no more than one extra board position.

BlackRock has also recently toughened its own position, suggesting non-executives should have to explain why they have more than three positions.

The ISS survey also asked respondents about climate change. Sixty percent of investors said “all companies should be assessing and disclosing climate-related risks and taking action to mitigate them where possible.”

But in a finding that may surprise many, when asked if their organisation should consider climate a “high priority” in risk assessment, 35% of non-investors chose the option: “Maybe—each company’s appropriate level of disclosure and action will depend on a variety of factors including its own business model, its industry sector, where and how it operates, and other company-specific factors and board members”.

One in 20 investors said that climate change risks were  “too uncertain” to be factored into corporate risk assessment models. More than one in ten—11%—of non-investors agreed with them.

Other recent research from ISS seems to show company directors and investors beginning to agree more often on the importance of ESG factors.