Indian financial watchdog launches consultation on the correct procedure for auditor resignations after a series of high-profile exits. 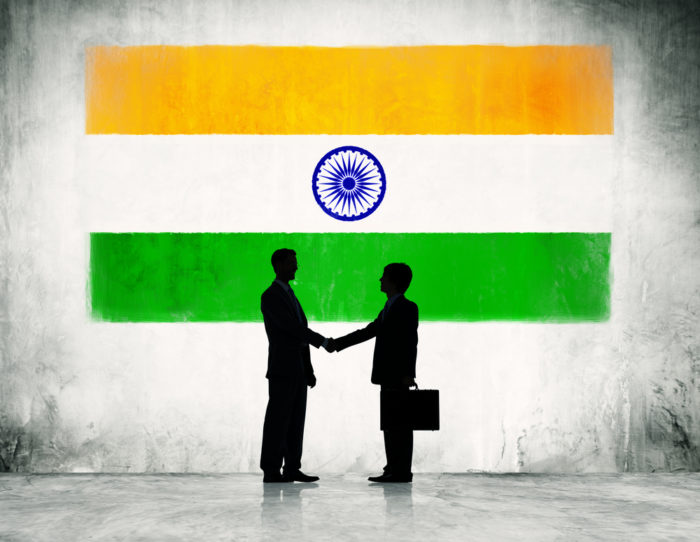 Those wrestling with the thorny issue of a rising number of auditor resignations in the UK might do well to observe events in India. There the country’s chief financial watchdog, the Securities and Exchange Board of India (SEBI), has launched a consultation to figure out new rules governing how auditors make their exit from clients.  And this because auditors there have cited what may appear to many as relatively weak reasons for parting company with their paymasters.

Chief among them is “pre-occupation” (too busy with other work), “health reasons” and “personal reasons” for quitting mid-term. That has left some companies scrabbling to find replacement auditors and investors wondering precisely what the resignations really mean.

Resignations making the news in India include PwC’s separation from Everready Industries, a manufacturer of batteries, and Reliance Capital, a financial services firm. KPMG affiliate BSR has said goodbye to IL&FS, another financial services business; and Deloitte recently resigned from DHFL, a non-bank lender.

One explanation is that Indian lending firms have been hit by numerous scandals, prompting increased scrutiny of risk management relating to client selection.  CNBC reports that the exodus amounted to 48 auditors from companies on the New Delhi Stock Exchange in 2018, while by June this year the number was 14 and mounting.

The question is whether the auditors followed the correct procedure, given that many quit before completing the audits they were working on.

In response to this trend, SEBI wants new rules. Its consultation paper states: “Resignation of an auditor is understandable in exceptional circumstances where, as per the auditing standards…  However, resignation of an auditor due to reasons such as pre-occupation before completion of the audit of the financial results for the year seriously hampers investor confidence and leaves the investors with lack of reliable information for taking their financial decisions.”

Proposals include asking auditors to at least finish all four quarters, if it has already signed off on the previous three; or issuing a “limited review/audit” for the quarter in which resignation takes place.

If the reason for departure is a lack of information from client management, auditors will have to attach a “disclaimer” to the audit report detailing the information sought; whether management’s failure was their fault or beyond their control; and the materiality of the critical information. An auditor should also explain whether it could have taken alternative steps to obtain the information.

But there are also new demands facing members of audit committees. Auditors must report their difficulties to audit committees, without waiting for scheduled quarterly meetings.  But the committee should then “deliberate” on the warnings from auditors and disclose its views to the stock exchange.  That places more onus on audit committees to explain why auditors have taken the decision to leave.

Not everyone is happy about the proposals. One body of accountants, AICAS, argues that SEBI’s proposals steps on the toes of guidance issued by standards setting committee of the Institute of Chartered Accountants of India, therefore cannot be enforced.

Elsewhere there is support. The Asian Corporate Governance Association, though it has questions, “broadly” supports the SEBI agenda to introduce obligations to complete audits or produce a review, as well as publish a disclaimer, and for audit committees to “play a more proactive and supportive role” when auditors up sticks and go.

Consultation responses are under review. It looks highly likely that though auditors have so far participated in an untidy retreat, they will face new rules to make it a little more orderly.