The rise of loyalty shares—conferring multiple voting rights—is disrupting the principle of fair and equal treatment of all shareholders in Europe and beyond. 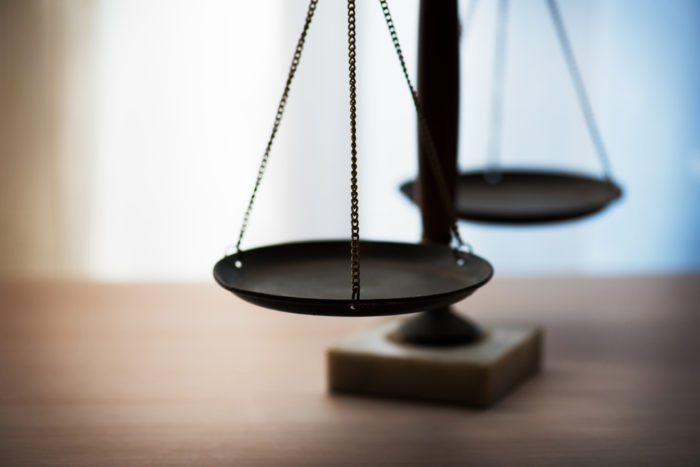 One share, one vote. It’s a compelling premise for corporate governance, but it is being eroded by developments around the world, including in Europe. At LGIM, we are actively working to push back for equality.

This, however, is increasingly not the case across Europe. One reason for this is the rise of so-called loyalty shares, which generally give their holders double or multiple voting rights. Such mechanisms already exist in France, Italy and the Netherlands. Belgium also recently introduced legislation on loyalty voting shares, and now Spain is seeking to do same.

There are several different ways to implement loyalty shares. In France, the 2014 Florange law facilitates the automatic award of double voting rights to shareholders who have held company shares for at least two years, unless the company and a two-thirds supermajority of shareholders are opposed (“opt-out”).

Italy has enacted a similar system, in which companies need the approval of two-thirds of shareholder votes to adopt loyalty shares in their articles of association (“opt-in”; with simple majority for six months after introduction of the law).

Overall, we find that they effectively create an imbalance of power among shareholders and are therefore problematic for minority shareholders.

LGIM supports the principle of “one share, one vote” whereby each investor is treated in an equitable manner. We believe this embeds the fair and equal treatment of all shareholders by allocating control in direct proportion to the level of economic interest and exposure to risk.

We support the International Corporate Governance Network’s recent push against the introduction of double voting rights legislation in Spain.

There are several lessons that we have learnt so far from the experiences of France and Italy. Firstly, double voting rights can reinforce the entrenchment of family and government holdings. Recent research on the French market highlights that “mandating double voting rights reinforces insiders’ entrenchment”. Similarly, in the Italian market “the adoption of tenured voting coupled with a tradition of ownership concentration sharply empowers controlling shareholders”. This is a key issue and appears even more problematic given that many companies in the concerned markets already tend to have significant government and family-owned shareholders.

Awarding these long-term investors double voting rights allows them to reinforce their influence over companies through voting power without having to increase their shareholdings. This is at the expense of other long-term minority shareholders such as LGIM, who in general already find it difficult to weigh in conversations with companies with a significant family or government shareholder.

Secondly, loyalty shares do not necessarily mean more long-termism. One of the main reasons put forward by legislators in favour of double voting rights is the fear of short-termism in financial markets. Research on the French market would suggest that loyalty voting shares do not in fact lead to more loyal shareholders. It actually found there was no significant difference in the average holding periods between firms with loyalty voting shares and firms without before and after the Florange law.

Thirdly, the system is not rewarded by the market. Research also finds that the market reacts positively to successful opt-out votes when it comes to loyalty shares. Those who failed to reject double voting rights, on the other hand, tend to deter foreign ownership and, as a consequence, increase their cost of capital .

As a large and long-term investor, LGIM believes that the equal treatment of shareholders by allocating control of a company in proportion to their economic interest is vital for a well-functioning market. Voting rights are a fundamental characteristic of equity capital. They are the central mechanism through which shareholders exercise their ownership rights and underpin investor stewardship.

The weakening of the “one share, one vote” principle is not limited to Europe. US tech companies, typically those with a founder-led culture, are a prime example. Snap Inc, for instance, does not grant any voting rights to its public shareholders. It is worth noting that Snap is not included in many popular equity indices; this is something that institutional investors, including LGIM, publicly advocated.

Nonetheless, we still observe that an increasing number of index providers are relaxing their rules to remain competitive and attract those companies who do not apply the “one share, one vote” principle, at the expense of minority shareholders. As a long-term investor who works to protect our clients’ interests, we will continue to push for one share, one vote.

Marion Plouhinec is a corporate governance analyst at LGIM.