Comment: The EU’s revised Shareholder Rights Directive comes into force this week. But while some investment managers are embracing the opportunity to engage boards on ESG issues, others appear to be hoping they will go away. 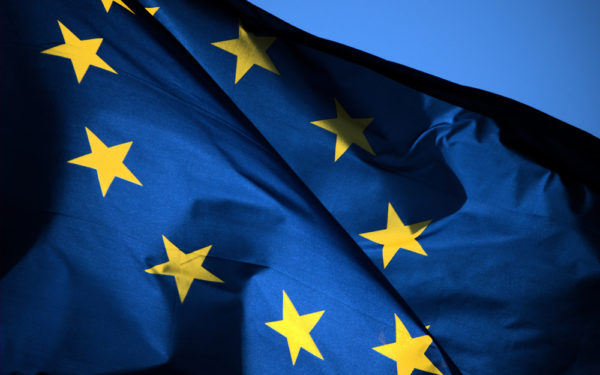 This is a big week for governance, asset managers and pension fund trustees, with the EU’s revised Shareholder Rights Directive coming into force and ramping up pressure on investment managers to improve engagement and encourage better corporate governance.

The revamped directive came about because of concerns about two things: short-termism, and the volume and quality of engagement by investment managers. The reasoning is that if the people who buy and sell shares can be encouraged to get in the face of company directors more often then governance would benefit. Businesses would, as a result, pay more attention to their impact on society and the environment.

Work on the revised directive started back in 2014 when the European Commission undertook an impact assessment looking at the original legislation and its affect on corporate governance. This came in the wake of the financial crisis, and the findings did not instil confidence.

The new rules give asset managers a lot of new work to do. In truth, many of the high-profile operators having been getting to grips with the requirements for some time, given the details were available from an early stage.

Many asset managers have made much of their intensified efforts to engage boards on key issues such as fossil fuels and boardroom diversity. Indeed, some seem to see as a way of differentiating themselves. But not all fund managers have reacted the same way, and there are those in the industry who worry about the lack of enthusiasm for these topics in some quarters.

The revised directive aims to achieve its governance objectives through increased transparency. Investment managers must now publicly disclose their policies on shareholder engagement. This includes revealing how it is integrated into their investment strategy, and how the policy relates to environment and society. Investment firms, in short, have got to be clear on the good they’re doing.

The Financial Conduct Authority revealed new rules at the end of May, though it has given asset managers a little leeway to get their houses in order. Even so, asset managers should have disclosed their policies by yesterday, 10 June.

Investment managers must now publicly disclose their policies on shareholder engagement. This includes revealing how it is integrated into their investment strategy, and how the policy relates to environment and society

This is not the only pressure on investors. The Financial Reporting Council recently published a new Stewardship Code (currently under consultation) which shifts attention elsewhere: reporting the outcome of engagement. That means asset managers should be keeping a tally of whether their engagement efforts are working—or not. This is important. A review of stewardship by Sir John Kingman described it as “not effective in practice” and in need of a “fundmental shift” to focus on results.

Pension scheme trustees cannot escape their own responsibilities. New government regulation introduced in October last year asked them to publish their own policies on ESG topics.

This should all add up to a sea change in thinking with mounting pressure to improve governance. However, last week we heard warnings from work and pensions minister Guy Opperman. Lauding efforts so far, Opperman said pension schemes and asset managers had “tilted” their portfolios away from fossil fuels and toward renewables; more engagement is taking place. But he also said others are “hoping this might go away”. He cautioned they need to understand they are “simply wrong”. Opperman also noted that most pension fund managers do not have published policies to combat climate change or promote gender or ethnic diversity.

That’s disappointing. Despite all the talk and publicity for these issues some in the investment chain remain either intransigent or ignorant of the need to change. If corporate governance is to work effectively investors need to be behind it. Let’s hope the revised Shareholder Rights Directive and all the other pressure helps them up their game.