A survey by Union Investment has revealed that 14 members of the Euro Stoxx 50 continue to combine chair and CEO roles, including high-profile companies such as luxury goods brand LVMH. 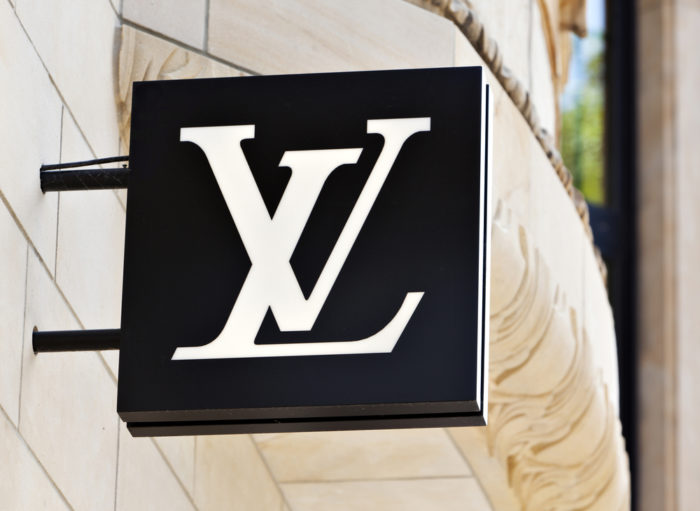 A major investment manager has called for companies to separate the roles of CEO and chair, and improve remuneration disclosure, after surveying the top companies across Europe.

Union Investment, the asset management arm of Germany’s DZ Bank, found that seven of the 49 members of the  Stoxx Europe 50 continue to combine chair and CEO roles. They include luxury goods brand LVMH, telecoms firm Telefónica and construction giant Vinci.

Vanda Heinen, an ESG analyst with Union Investment, said: “We see this as a critical issue. We ask for a high degree of independence of the non-executives as a whole and the executives. But if there is a union between CEO and chair, there is a crucial control function missing.”

The asset manager also raised concerns about remuneration disclosure. Of the 49 companies, 33 failed to disclose the individual pay of executive board members.

Overboarding also emerged as an area where Union Investment would like to see improvement. The asset manager advocates a limit of five boardroom posts. It found 23 companies with non-executives holding more than five listed company board positions. When the criteria was expanded to non-listed companies, the figure rose to 38.

There are reasons to be cheerful. Stoxx 50 companies are progressing on boardroom gender diversity, boards generally have an adequate number of independent members and there is good transparency for company auditors and how long they have been in post, according to the report.

Three companies held the top spot under Union’s ranking scheme: Allianz, BASF and Siemens with a grade of B+. No company scored Union’s highest possible grade: A.

Heinen said: “We still see room for improvement,” and added that even the top-scoring Stoxx companies could improve. She said that attitudes across Europe to corporate governance had changed in recent years.

“In our dialogue with chairs we see they are open and willing to improve and they are willing to accept that corporate governance is an important topic. Some years ago it was not as important as it is now,” said Heinen.

She added change had been driven by pressure from investment managers who were asking more questions about governance and sustainability issues. Societal demands have also caused companies to adapt.

The worst grades on Union Investment’s league table went to LVMH, Telefónica and Vinci, though these grades were driven by the roles of CEO and chair being combined.