Pressure grows on social media companies, the economy slows in South Korea, France and Italy fall out, while Alphabet and Shell go fly a kite. 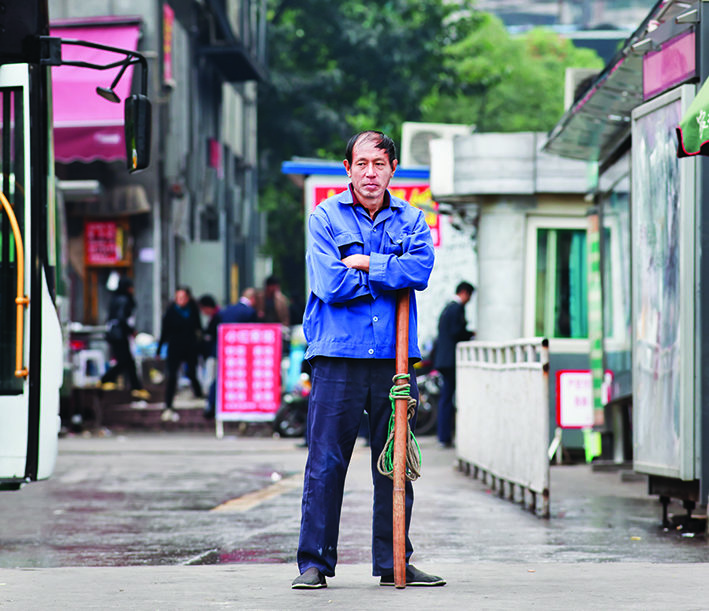 Unemployment in South Korean hit a nine-year high of 4.4% in January, offering more bad news as the economy slows. Manufacturing and retail have seen the worst of the job losses, while shipbuilders have been letting workers go in their thousands over recent years. The third quarter of 2018 saw the slowest GDP growth in nine years, while November saw the country’s central bank raise interest rates for the first time in a year. 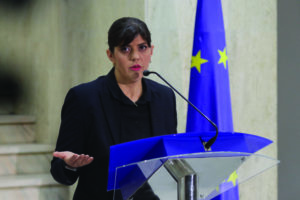 The front runner to head the EU’s new public prosecutor’s office is Romanian Laura Codruta Kovesi. But her own country opposes the appointment after she was ousted last year as Romania’s anti-corruption chief.  Observers believe the disagreement is a proxy for the clash with increasingly authoritarian regimes in eastern Europe.

Tech and social media companies are edging ever closer to regulatory change. A German regulator has ruled that Facebook misused user data, while in the UK Instagram (a Facebook company) promised changes over self-harm images after a teenager’s suicide. Data scandals abound, but change will depend on politicians reaching agreement on how to make rules for what has become known as “surveillance capitalism”. 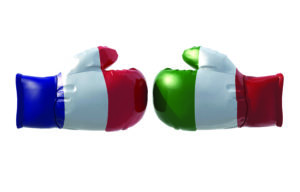 French president Emmanuel Macron is desperate to solve the country’s gilets jaunes crisis, while Italy’s right-wing leaders see fit to invite them to summit talks. Cue a diplomatic incident in which France recalled its ambassador to Rome in protest at the situation, which it says is “unprecedented” since the end of World War Two. 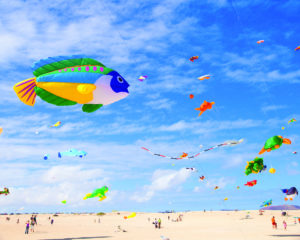 In 1752 Benjamin Franklin stood outside in a storm and conducted the famous kite experiment in Philadelphia. Now, 267 years later, Alphabet (Google’s parent company) has joined forces with oil and gas company Shell to fund research into using kites to generate power from wind. Research will use Shell’s offshore experience to take the kites out to sea where winds are stronger. This is not a lot of hot air.

At the time of writing, Nissan and Renault’s chairman and chief executive Carlos Ghosn remains in custody in Japan after allegations of under-reporting his income. Nissan has already posted falling results, while Renault is under pressure from the French government to appoint a replacement. How will the strategic partnership between the two motoring giants survive without its leader?