Despite trade spats with the US, there is optimism in Canada about the country’s prospects. Cannabis is expected to provide an economic boost, while construction is set to expand massively under a government initiative. 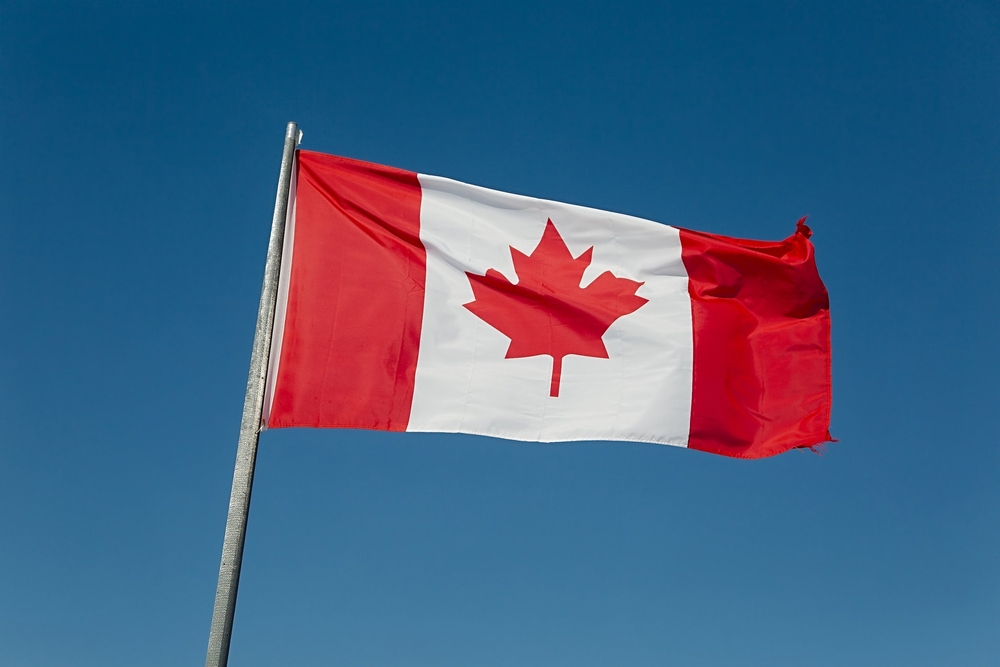 With a huge government spending spree planned as part of the Investing in Canada Plan, heavy construction is at the beginning of a boom in Canada.

Transport infrastructure, clean energy programmes and housing projects are included in a vast scheme to make the country fit for the future.

Worth around $37bn in revenues, 2016’s Investing in Canada Plan pledged $180bn to construction projects across the country over 12 years.

Though heavily dependent on government spending, heavy construction plans are set to see a 7.4% growth in revenues this year alone.

The Investing in Canada Plan aims to stimulate long-term growth, building inclusive communities and supporting a low carbon, green economy. Thousands of projects are included in the plan, from those worth a few thousand dollars up to mega projects costing billions.

Spread across infrastructure and energy, these projects include the $8.8bn Site C hydroelectric dam near Fort St. John in British Columbia, and the $3.5bn light railway system for Calgary.

If cannabis isn’t your thing, the aerospace industry offers another way to get high. Canada’s ranks third globally as a civil aircraft producer.

Aerospace was worth a mighty $29bn in revenues to Canada in 2017. The industry is “export intense”, with around $10.6bn in sales.

Canada boasts some 700 companies involved in aviation, employing around 85,000 people. Around half of manufacturing takes place in Quebec.

A recent “state of the industry” report from Aerospace Industries Association of Canada (AIAC) revealed the country was number one globally for civil flight simulation and third for civil engine production.

However, as successful as aerospace is, there are warnings. Jim Quick, chief executive of AIAC, said in a statement: “More work needs to be done to ensure that Canada remains a place that attracts and retains investment in this sector, which is so essential to innovation and the future of our economy.”

Canada legalised the use of cannabis for recreational purposes in October 2018. The drug had been legal for medical use since 2001.

Canada’s GDP is expected to receive a boost from weed bars opening across the country. TD Bank estimates cannabis could boost the Canadian economy by $8bn by 2020.

The biggest player is Canopy Growth Inc, based in Smiths Falls, Ontario. It had a market cap of around $12.4bn after listing on the NYSE last year.

Commentators are speculating how big the economic impact of legalisation will actually be. Lists showing the biggest producers are readily available, with Canopy at the top.

Sales are expected to top $7.17bn in 2019, with around half forecast to be recreational – presenting significant competition to alcohol sales.