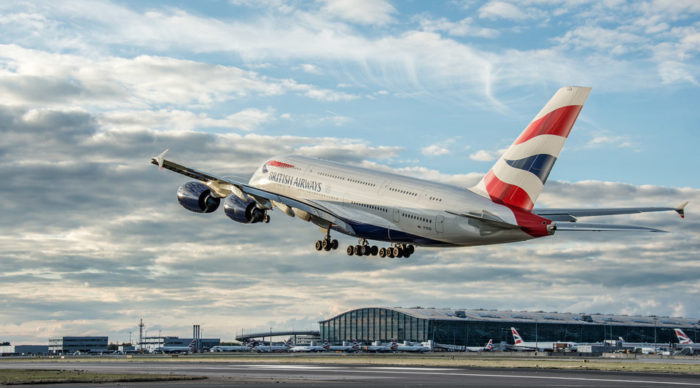 Former transport secretary Ruth Kelly has joined Heathrow Airport Holdings as a non-executive director. Kelly served in government under Gordon Brown and also held the position of financial secretary to the Treasury.

Payments provider Network International has hired Ron Kalifa, executive director of Worldpay, as chair. The appointment comes as the firm prepares for a London flotation.

WPP has appointed Microsoft’s chief executive in the UK, Cindy Rose, as a non-executive director. Rose has also served as managing director, UK consumer division, at Vodafone. She joins the advertising and marketing group at the beginning of April.