Don Robert is to become chair at the London Stock Exchange Group, while Martin Barrington and Tim Score take the boardroom reins at AB InBev and British Land respectively. 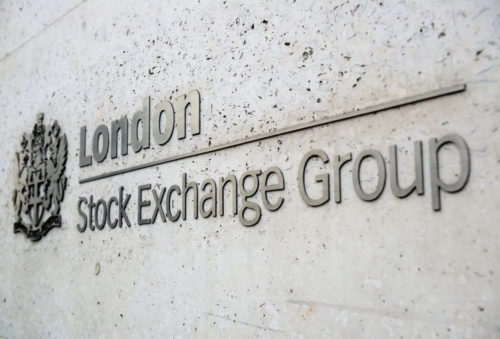 Don Robert has been named as the new chair of the London Stock Exchange Group, replacing Donald Brydon. Robert is the current chair of Experian. He will join LSE as a non-executive director initially and is set to become chair at the exchange’s AGM in May.

Tim Score will become chair of British Land at the company’s annual general meeting on 19 July this year. Score joined the British Land board in March 2014 and has served as chair of the board’s audit committee. He was formerly chief financial officer of ARM Holdings.