The only surprising thing about business minister Kelly Tolhurst’s letter raising the issue of ethnic minority representation on UK company boards is that it has taken so long. 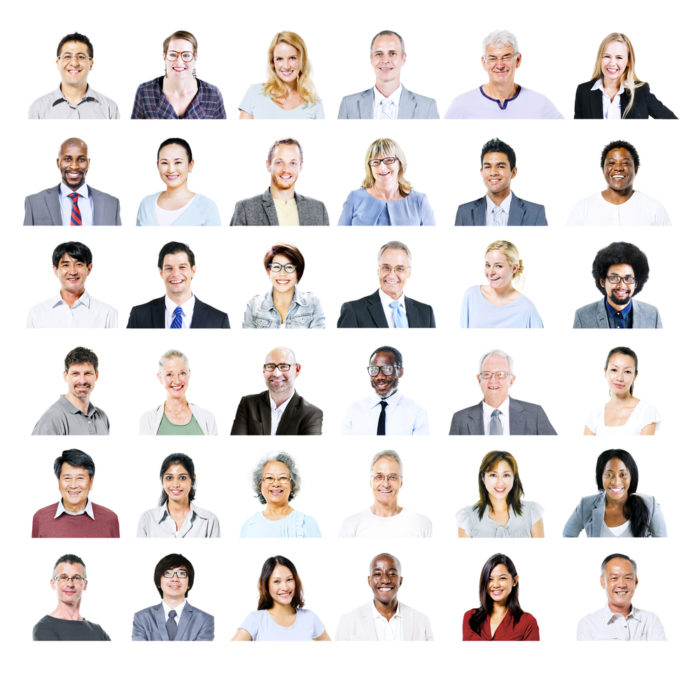 This weekend we learned that business minister Kelly Tolhurst has written to FTSE 100 chairs calling them out on their failure to welcome non-white members to their boardrooms and warning that change had to accelerate if business was to avoid government intervention.

We saw back in October with figures from Sir John Parker that things were not improving. Just 84 of the 1,048 directors, or around 8%, in the FTSE 100 were from black or ethnic minority (BAME) backgrounds. A survey of corporate photography last year found that more than half of FTSE 100 companies appeared to have no directors from a BAME background.

Tolhurst’s letter, reported in The Sunday Times, is therefore the right thing to do, though it should have emerged soon after the Parker figures.

Pressure is what is needed, while admitting that progress is not always lightning-fast. FTSE 100 companies have been asked to have at least one BAME director by 2021, the FTSE 250 by 2024.

Green Park, a specialist search agency, has noted an improvement in the talent pipeline but has also warned that Brexit, if it goes ahead, adds urgency to the issue. If British companies are to do more business with non-European companies, they will want to see boards that look more like themselves. Currently, most don’t.

Suki Sandhu, chief executive of INvolve and Audeliss, argues that boards should reject all-white shortlists when looking for board appointees.

Not only is it right, but the business case is clear: McKinsey argued in 2015 that companies in the top quartile for racial and ethnic diversity are 35% more likely to have financial returns above their respective industry medians.

But it does require action. Diversity policies need to be revisited and redrafted, as well as promotion and hiring criteria; chairs must lead their boards, non-execs and executives, to endorse change; shortlists and search agencies must be challenged to deliver the right candidates and not the same old names because they are top of their contacts list.

Changes have happened on gender representation and it is well within the capabilities of board to transform their BAME representation. As Sandhu says: “You can’t be what you can’t see.”