Boards could take the opportunity to turn transparency to their advantage. A penetrating light is being shone on the tax affairs of multinational entities—but tax transparency will encompass all businesses in time. 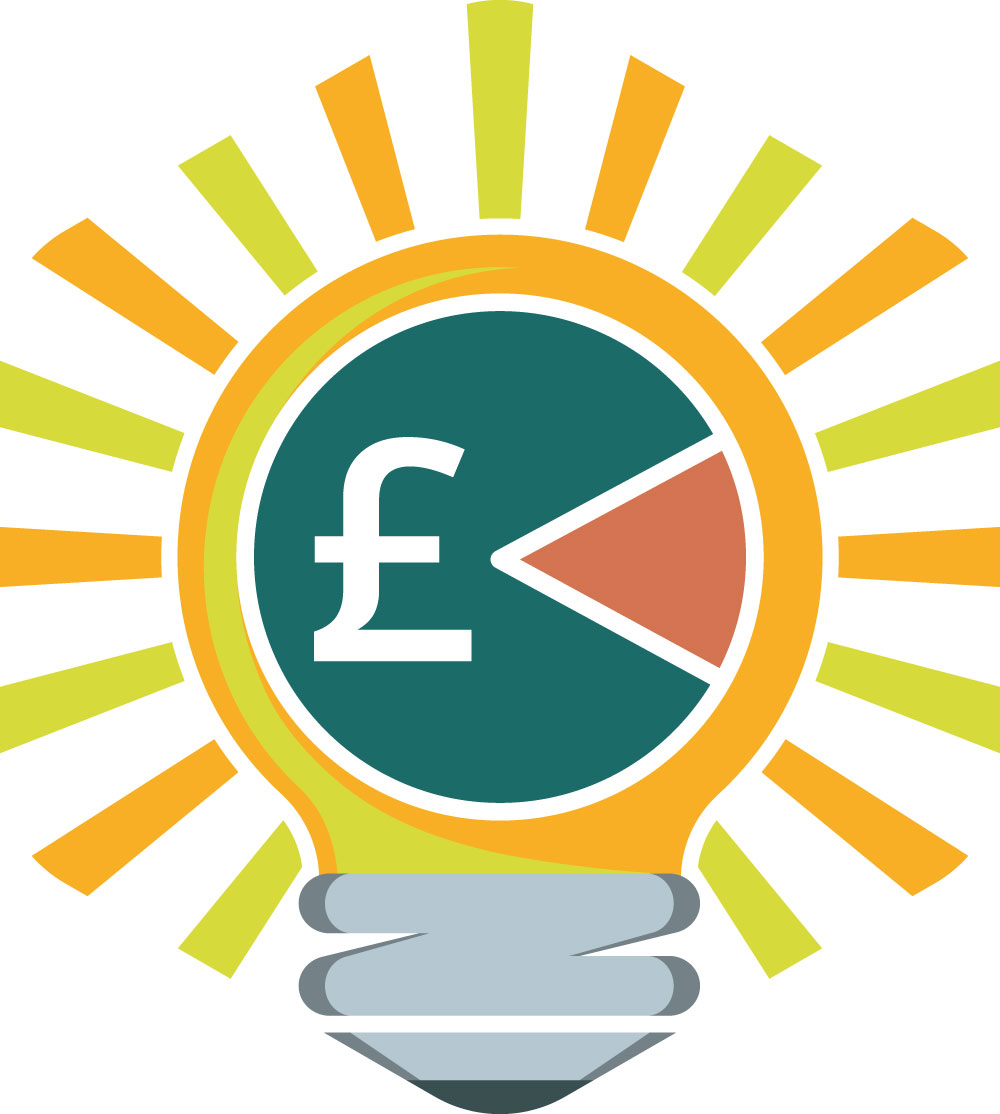 The past few years have seen plenty of progress towards greater transparency over the tax positions of the world’s giant corporations. The public perception that global companies weren’t paying their “fair” share of tax in the countries where they made huge sales was mirrored in the corridors of power. Now major initiatives—such as the Base Erosion and Profit Shifting (BEPS) Action Plan, adopted by the Organisation for Economic Co-operation and Development (OECD) and G20 countries in 2013—are bearing fruit.

The BEPS Action Plan recognised the need to enhance transparency for tax administrations by providing them with adequate information to assess high-level transfer pricing and other international tax avoidance risks. This led to the introduction of country-by-country (CbC) reporting, whereby multinationals are required to provide financial information by tax jurisdiction, including data on revenues, profit before tax, corporation tax paid, tax accrued, tangible fixed assets and employees.

““The requirement is spreading. It’s only going to become more prevalent across the world as people expect greater transparency in the way that tax is reported.”

The UK was one of the first countries to formally commit to introducing CbC reporting, with regulations introduced in 2016 and subsequently updated. Large multinationals and partnerships must comply.

The UK is not alone. According to the OECD, as of November 2018, 47 jurisdictions had already introduced a CbC reporting obligation for fiscal years starting in 2016. More countries are in the process of introducing such reporting.

Jurisdictions also plan to share the CbC information they collect: more than 1,900 bilateral exchange relationships have been activated, with the first automatic exchanges of CbC reports taking place in June 2018. By sharing information, the tax authorities hope to be able to assess international tax avoidance risks more effectively. Companies are under no obligation to make their CbC information public, although a few, such as Vodafone, do so.

CbC is just one aspect of tax transparency. For example, the UK now requires large British groups, companies and partnerships to publish their tax strategy; they cover areas such as how businesses manage tax risks, their attitudes to tax planning and the level of risk that they are prepared to accept for UK taxation. The strategy must be published on the internet so that a member of the public could find it easily.

“South Africa has also recently introduced legislation around the reporting of tax policy,” says Catherine Hall, international tax partner at Mazars. “The requirement is spreading. It’s only going to become more prevalent across the world as people expect greater transparency in the way that tax is reported.”

Public demand and purchasing power could also drive greater transparency by more organisations. “People are more open now to making moral judgements when they purchase,” says Dr Renáta Ardous, Mazars’ UK head of the China Desk and international tax and transfer pricing director. “This has been the case with human rights. Tax is also now part of this moral landscape.”

No business can expect to escape the reach of tax transparency. Hall says: “All businesses are affected—or will be in time. Tax transparency’s initial focus has been on the largest multinational corporations, but the legislative thresholds will reduce. We’ve seen that with other regulatory requirements.”

She continues: “The largest corporates provide the easiest wins, but the expectation is that the requirements will move down to the next tier. Meanwhile, we have Making Tax Digital coming from the bottom up. There’s a similar premise, but just a slightly different format.”
The scope of transactions targeted by tax transparency has also increased. “Cross-border transactions were the starting point—the flows of revenues from high tax jurisdictions to low tax jurisdictions,” Hall adds.

“Today the scope is more general. It’s looking at transactions with your suppliers and your customers, not just within the group.”

Be prepared and proactive

Because tax transparency is here to stay, boards need to have it on their agenda and under discussion. “They shouldn’t think of it as a ‘tick box’ exercise, but should engage with their finance teams, their internal and external tax advisers and their supply chain, to make sure they really understand where value is added and what’s happening in their business,” Hall says.

Boards should also make the most of the willingness of policymakers to hear their views on tax issues. “Governments and international organisations are listening,” Ardous adds. “Boards now have a platform to make their voice heard.”

“People are more open now to making moral judgements when they purchase. This has been the case with human rights. Tax is also now part of this moral landscape.”

She refers to a recent workshop held by OECD representatives in China with the Chinese tax authority, to which large US and European companies with a strong Asia presence were invited. “The OECD wanted to understand how the new transfer pricing rules were going down,” Ardous says. “They wanted live feedback. There is now high demand to hear the voice of business—and that’s certainly something new in Asia.”

Similarly, the OECD is planning to conduct a peer review of CbC in 2020 that will consider three core issues: how jurisdictions have introduced CbC requirements; whether the current CbC template is the best it can be; and whether any tax authorities have misinterpreted or misused CbC data.

Ardous is encouraged by this comprehensive review, particularly the willingness to consider business concerns around how tax authorities use CbC information.

“Businesses would like some safeguards that their data is not being misused,” she says.

Some companies are “smart” about transparency, especially those that engage with government, Ardous says. “They can use the publication of their tax strategy to build their reputation as good corporate citizens.

“Being transparent can serve your own purpose—by showing that you are a strong, confident business.”

This article has been produced by Board Agenda in collaboration with Mazars, a supporter of Board Agenda.